Human Rights Watch (HRW) has called on United Arab Emirates authorities to disclose the whereabouts and condition of a daughter of Dubai's ruler, following reports she was forcibly returned after fleeing the Gulf Arab state. 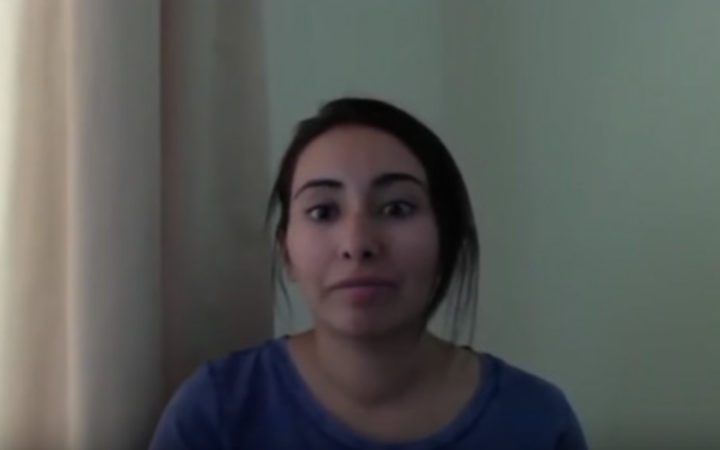 The rights group identified the daughter as Sheikha Latifa bin Mohammad al-Maktoum, 32, and said failure to disclose her status could "qualify as an enforced disappearance, given the evidence suggesting that she was last seen as UAE authorities were detaining her".

UAE officials did not immediately respond to a Reuters request for comment. A source close to the government of Dubai told Reuters that "Latifa is safe and sound with her family" but declined further comment for legal reasons.

The UAE has also yet to comment on recent media reports that Sheikha Latifa, a daughter of Dubai ruler Sheikh Mohammed bin Rashid al-Maktoum, announced in a video that she was fleeing the emirate due to restrictions imposed on her by her family.

The reports said she escaped with the help of friends on a yacht owned by a Frenchman which was later intercepted off the coast of India.

"A witness told Human Rights Watch that UAE authorities intercepted Sheikha Latifa on March 4, 2018, as she tried to flee by sea to a third country, and returned her to the UAE," the rights group said in its statement.

HRW quoted two friends of Sheikha Latifa as saying she had not been seen or heard from for two months.

"If she is detained she needs to be given the rights all detainees should have, including being taken before an independent judge," HRW said.

The rights group quoted Finnish national Tiina Jauhiainen, described as a friend of Sheikha Latifa who was one of several foreigners on the boat, as saying the Indian Coast Guard participated in the raid on the vessel in coordination with UAE authorities.

Jauhiainen said that on 22 March UAE authorities allowed her to return to Finland, and they allowed the yacht's owner to leave the UAE along with the boat's crew around the same time.

Rights groups have criticised the UAE, a key US ally and the Gulf's trading and tourism hub, of clamping down on dissent. Like most Gulf states, the UAE brooks little public criticism of ruling family members, senior officials or policy.