Verne Troyer, who is best known for playing Mini-Me in the Austin Powers films, has died at the age of 49.

"It is with great sadness and incredibly heavy hearts to write that Verne passed away today," a post on his official Facebook page read.

Troyer appeared on a number of reality TV shows, including Celebrity Big Brother in the UK in 2009. 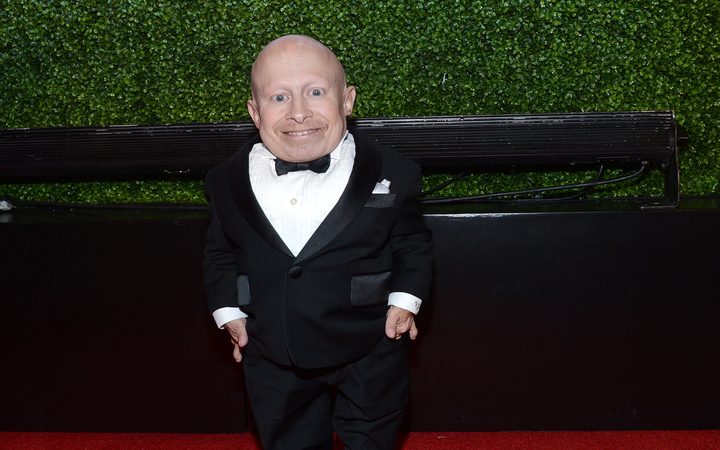 The actor has also made regular appearances on Celebrity Juice and starred in Keith Lemon's feature length film, Keith Lemon: The Film.

Earlier this month, Troyer was admitted to hospital in Los Angeles but his team did not say what he was suffering from.

He was hospitalised for alcohol addiction last year and released a statement addressing his problems.

"While it's not always been an easy fight, I'm willing to continue my fight day by day," he said.

"I want to thank everyone that's reached out with their messages of support, it truly means the world to me".

In 2012, Troyer made a donation to a disabled children's charity in Northern Ireland after it was targeted by thieves.

"I heard what happened and I just wanted to help you and the kids," he wrote in a letter to the charity,

"Please tell them hello from me. Also, remember you can do anything you set your mind to, always be optimistic."