AMP's chief executive officer Craig Meller has quit his job with immediate effect after a series of scandals were revealed at the banking royal commission. 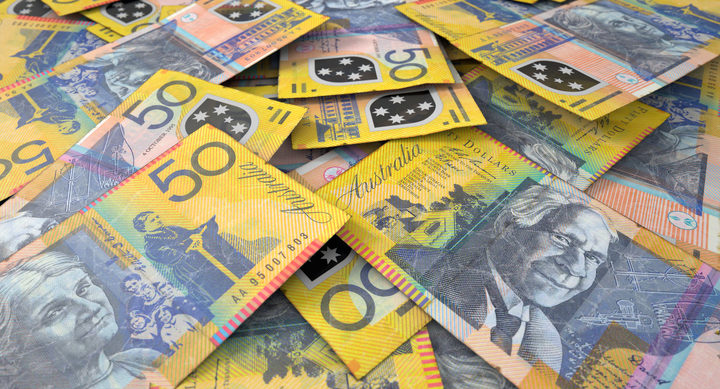 The resignation was accompanied by an unreserved apology from AMP to its customers.

The royal commission heard AMP lied to the corporate watchdog ASIC for almost a decade to cover its practice of charging customers fees for advice that was never delivered.

"I am personally devastated by the issues which have been raised publicly this week, particularly by the impact they have had on our customers, employees, planners and shareholders," Mr Meller said.

"This is not the AMP I know and these are not the actions our customers should expect from the company.

"I do not condone them or the misleading statements made to ASIC. However, as they occurred during my tenure as CEO, I believe that stepping down as CEO is an appropriate measure to begin the work that needs to be done to restore public and regulatory trust in AMP."

Mike Wilkins, a non-executive director of the company and former CEO at insurer IAG, has been appointed as acting CEO.

Mr Meller has become the first senior executive to lose his job as a result of the banking royal commission.

His fall was rapid, given AMP only started giving evidence on Monday.

The damning evidence the commission heard included a statement from AMP's head of financial advice, Anthony 'Jack' Regan, that the company had lost count of the number of times it misled ASIC.

The commission also released a mountain of documents showing AMP had sought to influence a supposedly independent review by law firm Clayton Utz to downplay the knowledge and involvement of senior executives in the scandal.

In a statement to the ASX, AMP said it would immediately establish a "comprehensive review" of the company's regulatory reporting and governance process.

"The work will be overseen by a retired judge or equivalent independent expert," AMP said.

In response to Mr Meller's resignation, Finance Minister Mathias Cormann said it was obvious that some of the news to emerge from the royal commission was very concerning.

"This is obviously one of the consequences out of that process," Senator Cormann told Sky.

AMP said it would return to the commission to deal with the matters raised this week, including the independence of the Clayton Utz report.

The company has so far identified more than 15,000 customers were charged fees for advice that was never given and refunded AU$4.7 million.

Mr Meller has been at the helm of AMP since 2014 and was due to leave later this year having failed to significantly lift the company's perennial underperformance.

He has been at the company for more than a decade and formerly ran its struggling life insurance business.

Mr Meller's base salary in 2017 was AU$1.8 million and his total remuneration package came in at AU$4.8 million, although he missed out on receiving his short-term bonuses after AMP's disastrous AU$344 million loss in 2016.