The number of people killed in a crash involving a bus carrying a junior ice hockey team in Saskatchewan, Canada has risen to 15 with two others in a critical condition, say police. 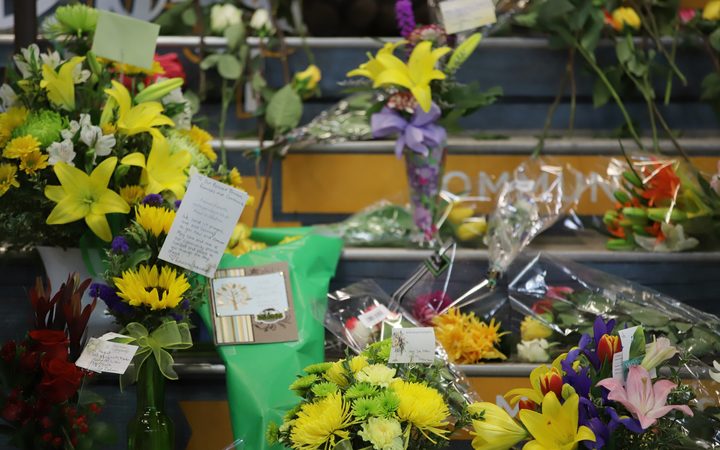 The Humboldt Broncos team, which has members aged between 16 and 21, were en route to a play-off game when their bus collided with a lorry on a rural road.

The identities of the dead have not yet been released by officials.

Tributes have been paid across Canada, including by Prime Minister Justin Trudeau, who tweeted his condolences saying the entire country is in shock and mourning.

"I cannot imagine what these parents are going through," he wrote.

The lorry and bus collided on Friday at around 17:00 local time on Highway 35, north of Tisdale in the province of Saskatchewan.

The Royal Canadian Mounted Police said 28 people including the driver were on the bus at the time, and that fourteen people were killed.

Fourteen people who were aboard the bus have been taken to hospital, and two of them are still in a critical condition.

The Humboldt Broncos, who play in the Saskatchewan Junior Hockey League, were travelling to a game against the Nipawin Hawks.

Darren Opp, the president of the Hawks, told the Globe and Mail: "It's a horrible accident, my God, it's very, very bad.

"There's uncles and moms and dads waiting to hear whether their sons and nephews are OK."

Myles Shumlanski, father of one of the Broncos players, described the scene as a "disaster" to the Saskatoon Star Phoenix paper.

"We had a crane lifting the bus," he said.

Air ambulances were dispatched to the scene to transport the injured to hospital.

The city of Humboldt, where the team are based, has a population of about 6000 people.

Photographs on social media showed several of the players comforting each other in hospital.

In the early hours of Saturday, Royal Canadian Mounted Police inspector Ted Munro said rescue efforts were ongoing and said they had set up an information and support centre for families at the Nipawin Apostolic Church.

"Our thoughts and prayers are with the families tonight," he said.