US television producer and writer Steven Bochco, who created some of America's best known police drama series, has died aged 74. 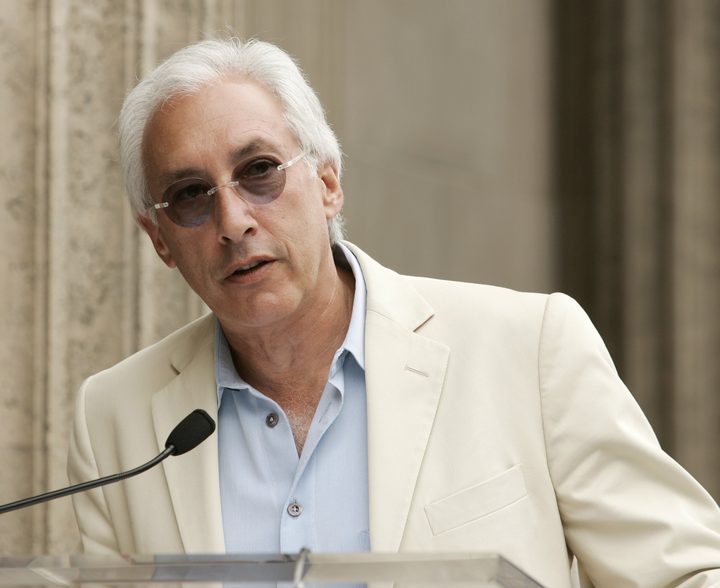 Bochco had been battling a rare form of leukaemia for several years.

The writer was nominated for 30 Emmy awards and won 10 of them. The seven series of cop show Hill Street Blues won a further 26.

The son of a painter and violin virtuoso, he grew up in Manhattan. After studying at New York University and the Carnegie Institute of Technology, he went to work for Universal Pictures as a writer and story editor on the detective series Ironside and Columbo.

From 2014 until 2016, he wrote and produced Murder in the First, a US police drama starring Taye Diggs and Kathleen Robertson.

As news of Bochco's death emerged, actors and industry insiders paid tribute to a man who changed their art-form forever.

Actress Debra Messing, who starred in the US sitcom Will & Grace, called him "a pioneer, a gentleman".

So sad to hear of Steven Bochco’s passing. He was a pioneer, a gentleman, and gave me my first job in prime time tv. Rest well, sir. You will be missed. #RIP

Joss Whedon, creator of the cult TV series Buffy the Vampire Slayer, cited him as a major personal influence.

Absolutely one of the biggest influences on Buffy (and me) was HILL STREET BLUES. Complex,unpredictable and unfailingly humane. Steven Bochco changed television, more than once. He’s a legend. All love to his family, R.I.P., and thank you.#LetsBeSafeOutThere

Former USA Today TV critic Robert Bianco summed up: "If this is the Golden Age of television, Steven Bochco launched it and helped sustain it. Every great modern drama owes 'Hill Street' a debt."