The International Criminal Court in the Hague has taken into custody a man wanted for war crimes in Mali. 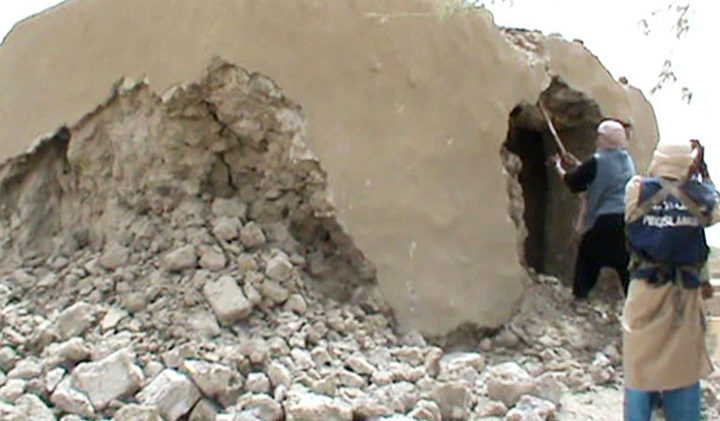 Al Hassan Ag Abdoul Aziz Ag Mohamed Ag Mahmoud headed the Islamic police in Timbuktu when it was under the control of jihadist militants five years ago.

He is accused of victimising women and girls by approving their forced marriages to Islamist fighters.

He is also alleged to have helped destroy ancient mausoleums in Timbuktu.

The arrest warrant for Mr Al Hassan listed crimes against humanity including "torture, rape and sexual slavery; persecution of the inhabitants of Timbuktu on religious and gender grounds; and other inhumane acts".

The only other man tried by the ICC over Mali's conflict admitted destroying cultural sites in Timbuktu at a landmark trial in 2016.