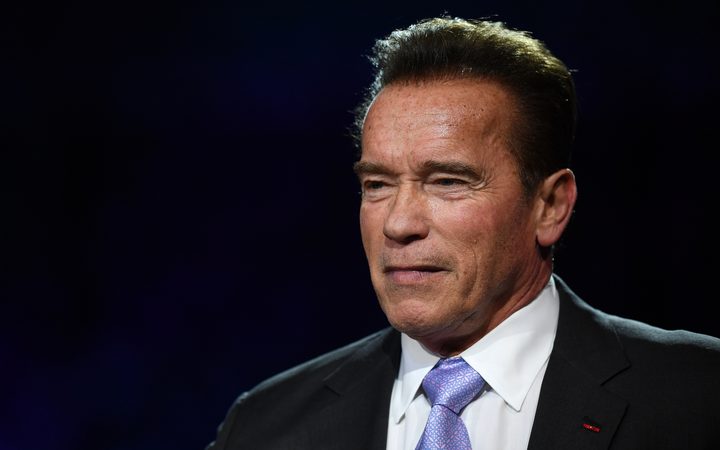 Former Governor of California and US actor Arnold Schwarzenegger. Photo: AFP or licensors

The Austrian-American film star and former California governor, who is 70, had a scheduled procedure to replace a catheter valve.

The device was first installed to repair a defective aortic valve in 1997.

Schwarzenegger is reported to be in a stable condition and recovering at Cedars-Sinai hospital.

His spokesman, Daniel Ketchell, said the replaced valve was "never meant to be permanent" and that the latest procedure was a success, adding: "That's the most important part."

Responding to the news, Austria's Chancellor Sebastian Kurz wished his "friend" well in a tweet, adding: "I look forward to seeing you again."

Schwarzenegger is best known as the hardman of cult movies such as the Terminator and Conan the Barbarian.

He served two terms as California governor from 2003 to 2011 before returning to acting in The Expendables.

In May last year, Schwarzenegger was honoured in France with the Chevalier de la Legion d'Honneur, the country's most prestigious medal, for his environmental work.