The ashes of Professor Stephen Hawking will be interred next to the grave of Sir Isaac Newton at Westminster Abbey. 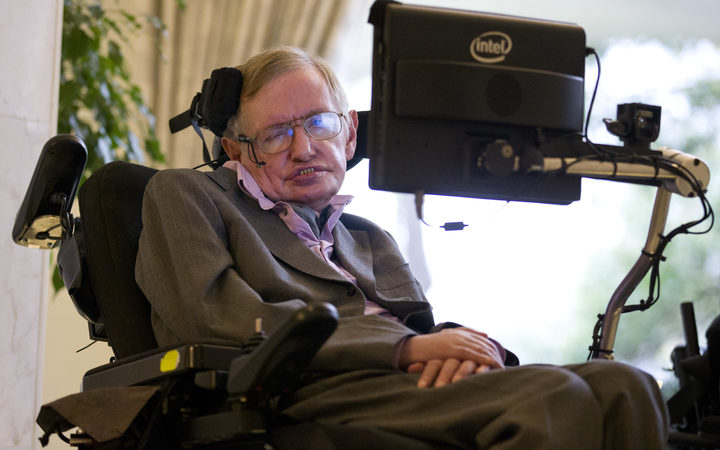 The renowned theoretical physicist's final resting place will also be near that of Charles Darwin, who was buried there in 1882.

Prof Hawking, who had motor neurone disease, died on 14 March, aged 76, at his home in Cambridge.

The Dean of Westminster said the location was "entirely fitting".

The church is close to Gonville and Caius College, where Prof Hawking had been a fellow for more than 50 years. 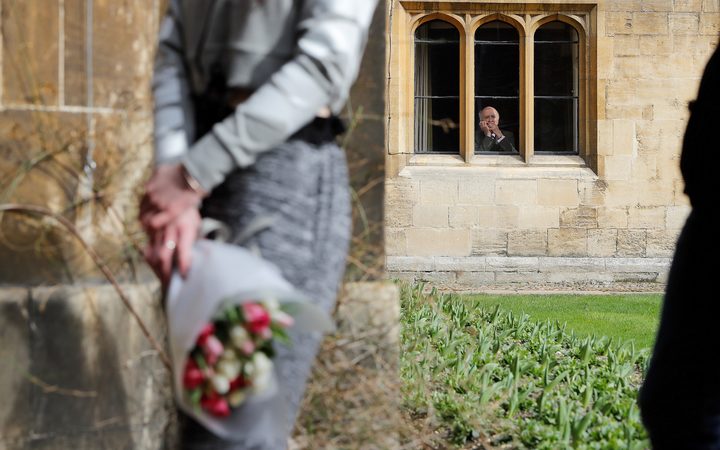 People queue to sign a book of condolence at Gonville and Caius College, Cambridge, where British physicist Stephen Hawking was a fellow for over 50 years. Photo: AFP

Announcing funeral arrangements on the college website, Prof Hawking's children Lucy, Robert and Tim said: "Our father lived and worked in Cambridge for over 50 years. He was an integral and highly recognisable part of the university and the city.

"For this reason, we have decided to hold his funeral in the city that he loved so much and which loved him.

"Our father's life and work meant many things to many people, both religious and non-religious. So, the service will be both inclusive and traditional, reflecting the breadth and diversity of his life."

A thanksgiving service at Westminster Abbey will take place later in the year.