The US Federal Trade Commission is reported to be investigating Facebook after allegations 50 million users' private information was misused by Cambridge Analytica. 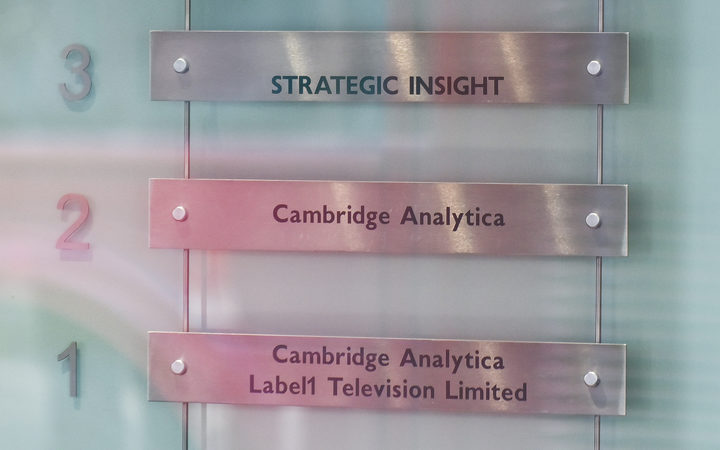 Whistleblower Christopher Wylie, who helped set up the firm, has claimed it amassed the data of about 50 million users through a personality quiz on Facebook then deliver tailored material to get them to vote for Donald Trump in the 2016 US election.

Facebook is due to face the US Congress on Wednesday as pressure grows. Its stock has continued to slide, falling 3 percent on Tuesday following a 6.7 percent drop on Monday which wiped almost $37bn from its market value.

Both the British Parliament and the European Parliament have also called on Facebook boss Mark Zuckerberg to give evidence to them.

Cambridge Analytica, which is based in London, denies any wrongdoing.

The FTC, an independent agency of the US government, is tasked with protecting American consumers.

Christopher Wylie, who worked with Cambridge Analytica, alleges that it amassed large amounts of data through a personality quiz on Facebook called This is Your Digital Life.

He says 270,000 people, mainly in the US, took the quiz and the data of each of their friends was then also harvested without their explicit consent.

Mr Wylie says that data was obtained by Cambridge Analytica, which then used it to psychologically profile people and deliver pro-Trump material to them, with a view to influencing the outcome of the 2016 election.

Cambridge Analytica insists it followed the correct procedures in obtaining and using data but it was suspended from Facebook last week.