Two victims of a parcel bomb that exploded on Monday at a house in Austin, Texas, were identified as 17-year-old Draylen Mason and his mother, the city's police chief says. 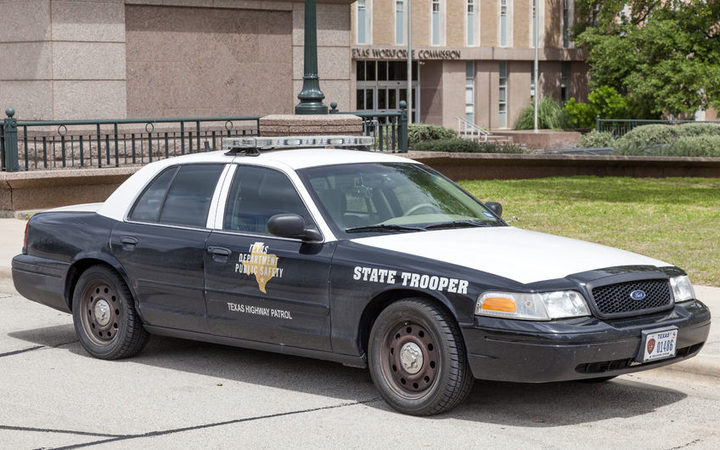 Mr Mason, who was African-American, was killed and his mother was injured in a blast that police believe was one of a string of related attacks in the state capital that may be hate crimes.

"He was an outstanding young man who was going places," Austin police chief Brian Manley said.

The teenager's mother, whom he did not name, was in stable condition, he said.

A 75-year-old Hispanic woman who was seriously hurt in a second package explosion in east Austin on Monday remains in critical condition with life-threatening injuries, Mr Manley told reporters.

The explosions came 10 days after another package bomb killed a 39-year-old black man at a home in the city.

No motive has yet been found for the blasts, which occurred when parcels left overnight in front of residences in three separate neighbourhoods exploded, Mr Manley said.

"We are not saying that we believe terrorism or hate are in play, but we absolutely have to consider that," he said.

Police are investigating whether the package the Hispanic woman picked up was in fact addressed to her home or placed at an incorrect address, Mr Manley said.

Mr Mason was a talented musician with the Austin Youth Orchestra where he was the double bass player, according to the Austin American-Statesman newspaper.

The police are offering a $US50,000 reward for any information leading to an arrest in the case. That is on top of a $US15,000 reward offered by the Texas governor.