A row has broken out between relatives of the late Mexican artist Frida Kahlo and the corporation which claims it holds the rights to her image. 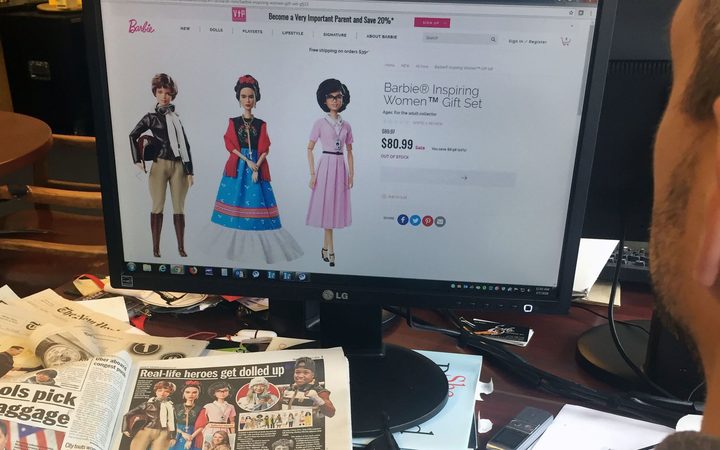 It comes after the toy company Mattel launched a range of new Barbie dolls based on "Inspiring Women" - Kahlo among them.

In a statement, the family insisted Mattel was not authorised to base a doll on Kahlo.

But both the Frida Kahlo Corporation and Mattel have rejected the claims.

The artist with the famous unibrow was famous for her self-portraits and became a feminist icon. Since she died in 1954, her image has generated an array of consumer products, from tequila to lip gloss.

This is not the first time that the commercial activities of the Frida Kahlo Corporation are said to have angered some of Kahlo's descendants.

"Mrs Mara Romeo, great-niece of Frida Kahlo, is the sole owner of the rights of the image of the illustrious Mexican painter Frida Kahlo," the family said in a statement. 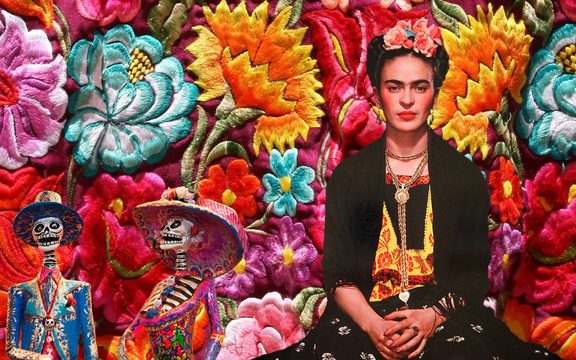 Mrs Romeo told AFP news agency that the problem was not confined to image rights.

"I would have liked the doll to have traits more like Frida's, not this doll with light-coloured eyes," she said.

But Mattel said the company had the correct permission to produce the likeness.

"Mattel has worked in close partnership with the Frida Kahlo Corporation, the owner of all rights related to the name and identity of Frida Kahlo, on the creation of this doll," a spokesperson said.

"In addition to the Frida Kahlo Corporation being an important part of the doll development process, we have their permission and a legally binding agreement to make a doll in the likeness of the great Frida Kahlo."

Mattel also provided a statement from the Frida Kahlo Corporation in which it said it derived its rights to reproduce Kahlo's image from Kahlo's niece, Isolda Pinedo Kahlo.