The White House says there could be exemptions to US plans to impose tariffs on metal imports, in a softening of its tough stance. 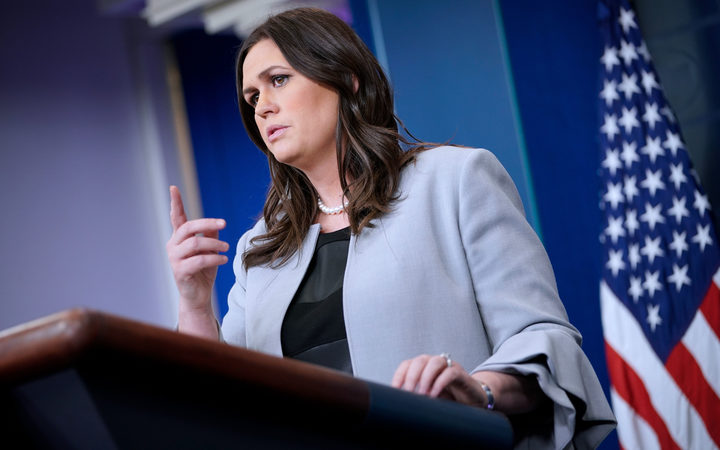 President Donald Trump is set to authorise the introduction of the tariffs despite opposition from trading partners and the resignation of one of his top economic advisers, Gary Cohn, who was against the move.

He has pushed for steel products to face a 25 percent tariff, with 10 percent on aluminium goods.

"We expect that the president will send something by the end of the week and there are potential carve outs for Mexico and Canada based on national security, and possibly other countries as well, based on that process.

"That would be [on] a case-by-case and country by country basis."

Mexico and Canada are among the main suppliers of steel to the US.

The US plans have sparked worldwide alarm and jolted stock markets.

Critics argue that the tariffs would fail to protect American jobs and would ultimately raise prices for consumers.

Members of Mr Trump's Republican party are concerned too, with House Speaker Paul Ryan saying he wanted to see tariffs that were "more surgical and more targeted".

Tuesday saw the departure of top White House economic advisor Gary Cohn, who is a strong supporter of free trade.