A nerve agent was used to try to murder a former Russian spy and his daughter, say British police, who have revealed the first officer on the scene was also poisoned. 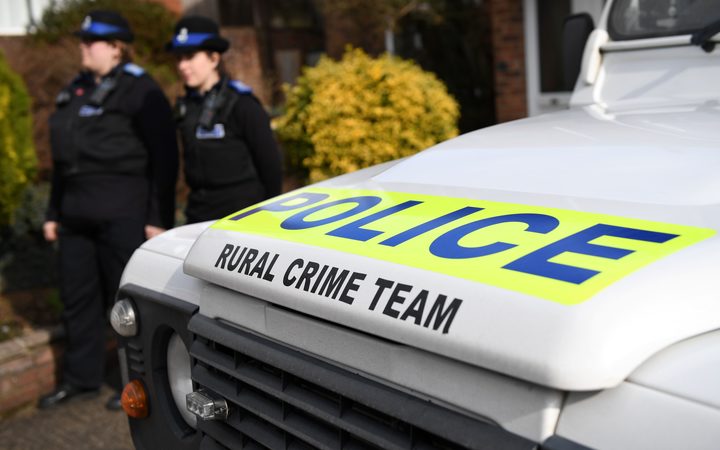 Sergei and Yulia Skripal were found unconscious in Salisbury on Sunday afternoon and remain critically ill. 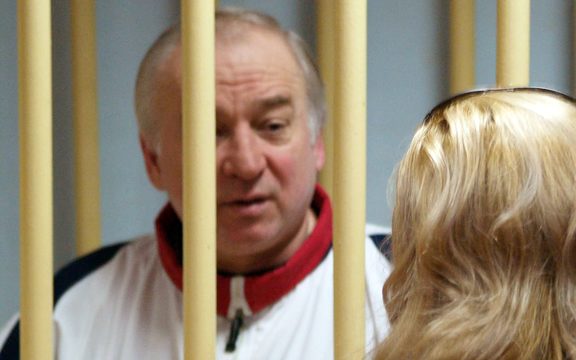 A police officer who was the first to attend the scene is now in a serious condition in hospital, Assistant Commissioner Mark Rowley, head of Counter Terrorism Policing, said.

Mr Rowley would not confirm the exact substance identified.

He said: "Having established that a nerve agent is the cause of the symptoms leading us to treat this as attempted murder, I can also confirm that we believe that the two people who became unwell were targeted specifically."

He said there was no evidence of a widespread health risk to the public.

Mr Skripal, 66, and his 33-year-old daughter were found slumped on a bench outside the Maltings shopping centre.

Mr Skripal was found alongside his daughter on a bench near the Maltings shopping centre on 4 March.

They became ill at around 1.30pm local time, police said. Officers were alerted to the incident by a concerned member of the public at around 4.15pm. 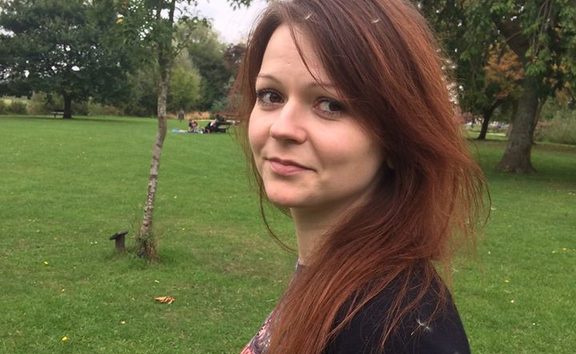 CCTV footage released by police shows two people walking through an alleyway near the area where Mr Skripal and his daughter collapsed.

The pair, who did not have any visible injuries, were taken to Salisbury District Hospital where they are being treated in intensive care.

It has been confirmed that the first police officer to reach the scene is also now seriously ill in hospital.

Two other police officers were treated in hospital for minor symptoms - believed to be itchy eyes and wheezing.

The nearby Zizzi restaurant and The Bishop's Mill pub remain sealed off as a precaution.