The wreck of a US aircraft carrier that was sunk during World War Two has been found off the coast of Australia. 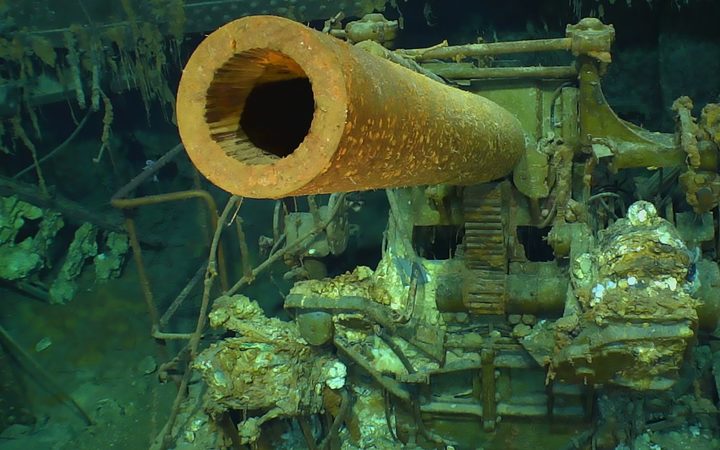 Wreckage from the USS Lexington, a US aircraft carrier which sank during World War II, that has been found in the Coral Sea Photo: AFP

The USS Lexington was found 3km underwater in the Coral Sea, about 800km off Australia's east coast.

The ship was lost in the Battle of the Coral Sea, fought with Japan from 4-8 May 1942. More than 200 crew members died in the fighting.

The US Navy confirmed the ship had been discovered by a search team led by Microsoft co-founder Paul Allen.

Pictures showed the wreck to be well preserved. 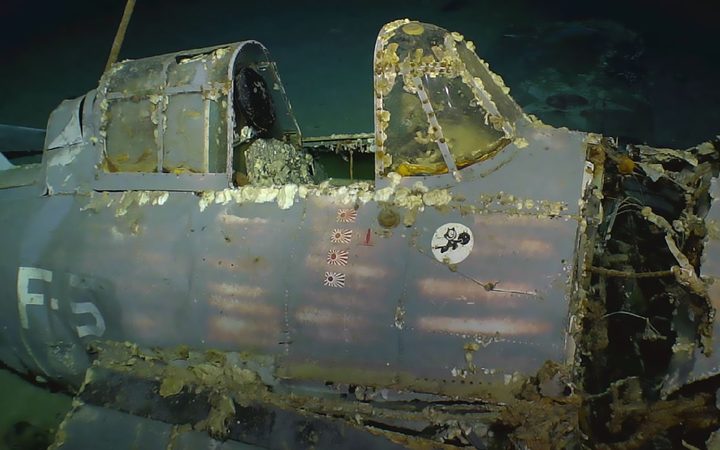 A wrecked plan from the USS Lexington, a US aircraft carrier which sank during World War II and has recently been found. Photo: AFP

The discovery of the Lexington, along with 11 of its 35 aircraft, was made by Mr Allen's company Vulcan on Sunday.

Though Lexington was lost in the Battle of the Coral Sea, the valiant efforts of her men crippled IJN carriers Shōkaku and Zuikaku so that they were unable to take part at Midway, setting the stage for an Allied victory. https://t.co/KaAPsOtRqO

Adm Harry Harris, head of the US Pacific Command, praised the discovery.

"As the son of a survivor of the USS Lexington, I offer my congratulations to Paul Allen and the expedition crew of Research Vessel (R/V) Petrel for locating the 'Lady Lex'," he said on Tuesday.

The Battle of the Coral Sea is considered a key moment in halting Japan's advance in the Pacific during the war.

The Lexington was scuttled by US forces after being struck by several Japanese torpedoes and bombs during the battle.

The US Navy said 216 crew members died after the ship was attacked. More than 2000 others were rescued.

"Lexington was on our priority list because she was one of the capital ships that was lost during WWII," Vulcan spokesman Robert Kraft said. 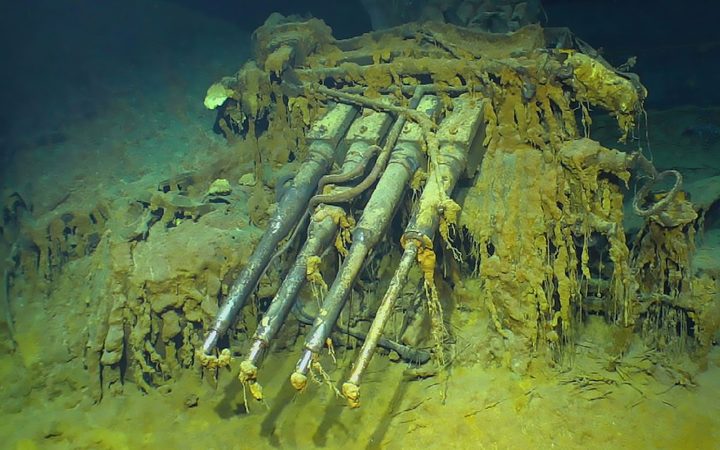 The ship will not be retrieved because the US Navy considers it to be a war grave.

Mr Kraft said it had taken about six months of planning to locate the ship.

Last year, Vulcan discovered the wreck of the USS Indianapolis, which sank in July 1945.

It has found other vessels including a Japanese warship, the Musashi, and an Italian naval vessel, Artigliere - both from the same era.