A third person has died in Australia after eating melon contaminated with listeria bacteria. 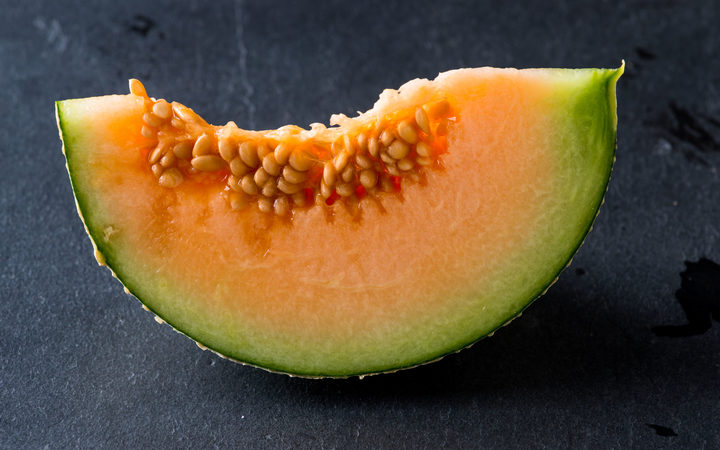 Fifteen elderly people have now been infected in the outbreak, which is being linked to a melon-grower in the state of New South Wales.

The first two fatalities were from New South Wales, and the third victim was in the state of Victoria.

The elderly, pregnant, and infants are being warned to avoid melon which has already been sliced.

The 15 diagnosed with the infection had all consumed rockmelon, also known as cantaloupe, before falling ill.

"People vulnerable to listeriosis should discard any rockmelon purchased before 1 March," Vicky Sheppeard, the director of communicable diseases for the New South Wales Health authority, said.

The contamination has been traced to a farm near the city of Griffith in New South Wales.

Rockmelons have been withdrawn from supermarket shelves across Australia following the outbreak, which began in January.