The Emoji Movie has stomped home at the annual Razzie awards for worst achievements in film, along with Tom Cruise and Mel Gibson. 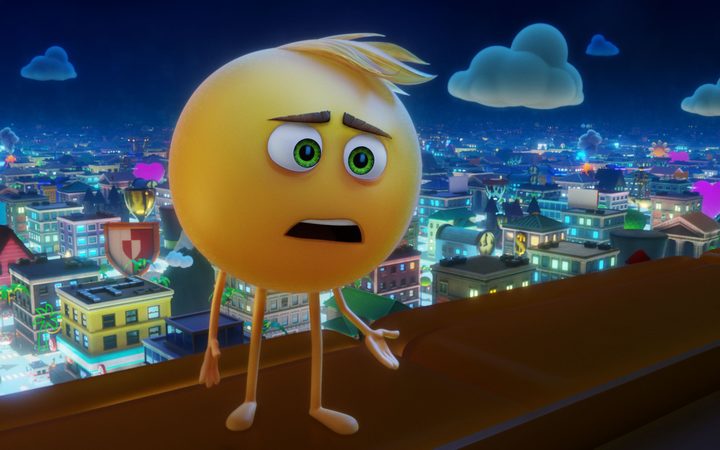 The Emoji Movie was an animated film about the secret life of the popular in-text images. Photo: AFP / Columbia pictures / Sony pictures animation

In its 38th year, the Razzies serves as a tongue-in-cheek response to the Sunday's Academy Awards by handing out $4.97 gold spray-painted berry trophies.

Tom Cruise won worst actor for his leading role as a US Army sergeant who accidentally unleashes mayhem by disturbing an ancient grave in the much-maligned action flick The Mummy.

Mel Gibson was bestowed worst supporting actor for his comedic turn in "Daddy's Home 2" alongside John Lithgow, Will Ferrell and Mark Wahlberg.

The Razzies are chosen by more than 1000 voting members from more than 26 countries, organizers said.