Brazilian police have arrested 13 members of a religious sect on suspicion of enslavement, human trafficking and money laundering. 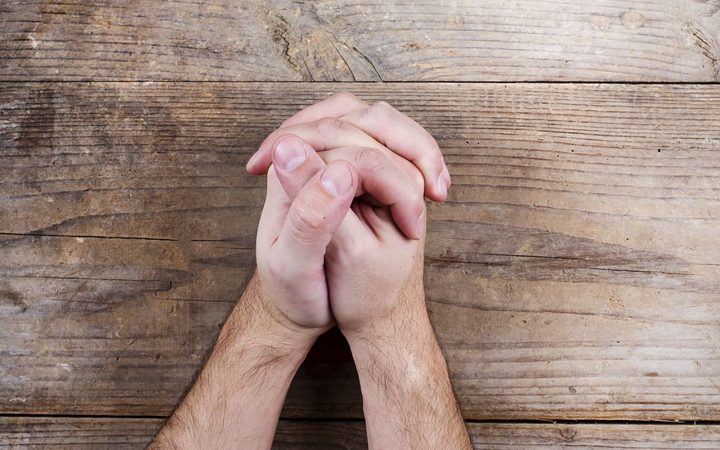 Sect leaders are accused of seizing the possessions of followers and making them work unpaid.

Police raided several businesses as part of an investigation into the sect, known as The Evangelical Community of Jesus, the Truth that Marks.

The church is estimated to have 6000 followers.

Police said the church's hierarchy converted the huge profits from donations and unpaid labour into land, houses and luxury cars.

Police are looking for nine more people including the leader of the sect, known as "Father Cícero".

Investigators said vulnerable and fragile people who attended a church in São Paulo were persuaded to leave their families behind to start a new life in the countryside.

They were told the sect was totally egalitarian and that they had to hand over all their possessions to the community.

On the farms and in the sect's rural businesses they would work unpaid and were supervised by sect members if they went into local towns.

"The reality is this, it's the manipulation of the mind. The guys can totally undo your life, make you leave your family," one follower told Brazilian news channel Globo G1.

"When I opened my eyes it was too late. And there were lots like me. And they had handed over everything."