US actor Mark Salling, known for his role in the TV series Glee, has been found dead near his Los Angeles home, his lawyer confirmed to the BBC. 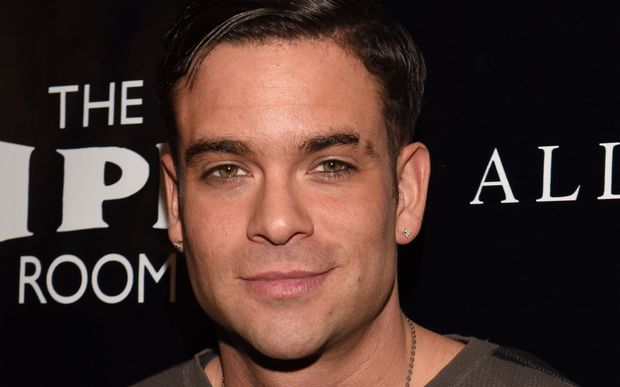 US media reports suggest he may have taken his own life.

The 35-year-old was expected to get between four and seven years in prison after pleading guilty to possessing child sex abuse images. His sentencing was due on 7 March.

Salling played footballer Noah "Puck" Puckerman on Glee from 2009 to 2015.

He entered into a plea deal last October, avoiding a lengthier prison sentence of up to 20 years.

He was arrested in 2015 after a tip-off that he was in possession of images of children being sexually abused.

Investigators ultimately found thousands of abuse images on his laptop and hard drive.

Salling's lawyer, Michael J Proctor, said in a statement: "I can confirm that Mark Salling passed away early this morning. Mark was a gentle and loving person, a person of great creativity, who was doing his best to atone for some serious mistakes and errors of judgement.

"He is survived by his mother and father, and his brother. The Salling family appreciates the support they have been receiving and asks for their privacy to be respected."