A packed commuter train has derailed near the northern Italian city of Milan, leaving at least four people dead and around 10 seriously injured. 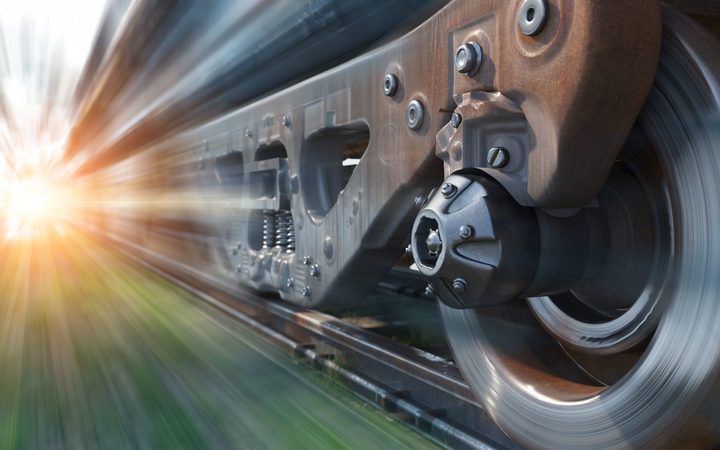 Several people were rescued from the wreckage of the carriages that derailed at the Pioltello Limito station in the morning rush hour.

A problem with a track switch is being investigated as a possible cause, police said.

Witnesses said the train trembled for a few minutes before the accident.

The Trenord train was heading to Milan's Porta Garibaldi station from Cremona when the incident happened about 7am local time.

The train was travelling at normal speed when the accident happened, a spokesperson for Trenord, which operated the service, told Reuters news agency.