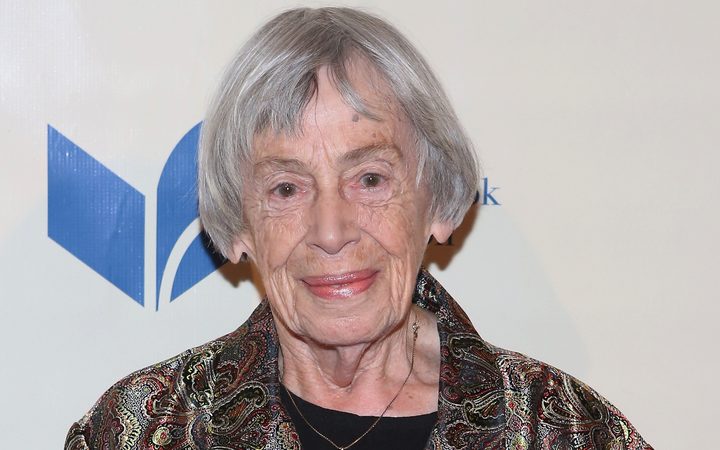 The best-selling writer passed away on Monday at her home in Portland, Oregon, after a period of ill health.

She wrote more than 20 novels and over 100 short stories that sold millions of copies around the world.

She was best known for the Earthsea series, written for young adults, and her 1969 sci-fi classic The Left Hand of Darkness, set on a planet called Gethen, where everyone is ambisexual.

"I tend to avoid fiction about dysfunctional urban middle-class people written in the present tense," she once said.

In a career spanning more than half a century, she won a number of Nebula and Hugo science fiction and fantasy awards.

She also received the Newbery Medal, the top honour for US children's literature and the National Book Foundation Medal for Distinguished Contribution to American letters.

The US Library of Congress in 2000 designated her a Living Legend for her contribution to America's cultural heritage.