Former Home and Away actress Jessica Falkholt has died in hospital, three weeks after a crash in New South Wales that claimed the life of her family members. 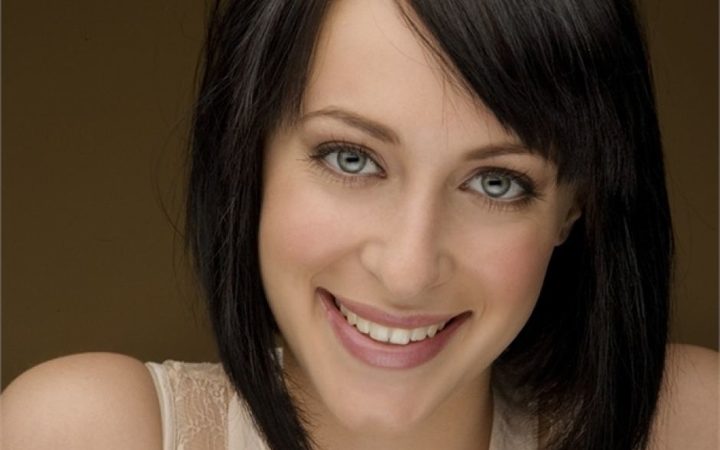 Jessica Falkholt died three weeks after a crash that killed her parents and sister. Photo: www.ecaster.com.au

She died at 10:20am today (12.20pm NZT) at Sydney's St George Hospital, six days after her life support was turned off.

The 29-year-old's parents, Lars, 69, and Vivian Falkholt, 60, were killed in the fiery Boxing Day crash, while her sister was critically injured and died three days later in hospital.

"Jessica passed away from serious injuries sustained in a motor vehicle accident on 26 December 2017," the hospital said in a statement.

"The family has asked for privacy during this very difficult time."

The driver of the other car, 50-year-old Craig Whitall, also died at the scene of the Boxing Day smash after both cars were engulfed in flames.

Last Wednesday, hundreds of mourners gathered at St Mary's Church in Concord in Sydney, where a funeral was held for Jessica's three dead family members.

Police said the crash was caused by one of the cars being on the wrong side of the road.

They said Mr Whitall was driving with P-plates at the time, having only recently got his licence back.