A New Zealand woman has died after leaving her tour group on Phi Phi Island, near Phuket. 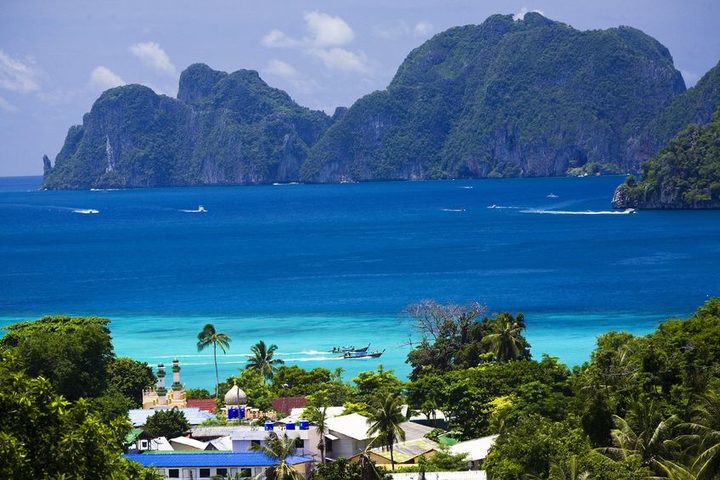 The Phuket News said Thai police have confirmed a body found floating off Phi Phi was that of a New Zealand tourist who had decided to stay by herself on the island instead of moving on with a tour.

The report said a doctor concluded the woman drowned but the police are still investigating the circumstances of her death.

The Thai police have not released the woman's name.

The Ministry of Foreign Affairs and Trade said the department was aware of the death of a New Zealand woman in Thailand and providing consular assistance to family.