Heather Menzies-Urich, who played Louisa Von Trapp in The Sound of Music, has died aged 68. 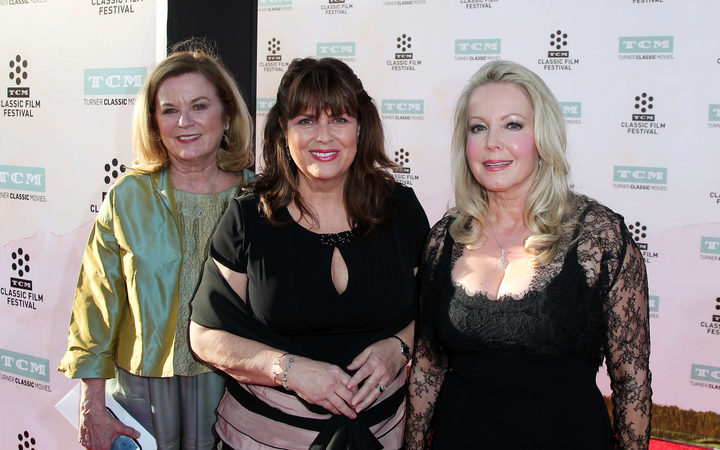 Her death was announced by the estate of the musical's creators, Rodgers & Hammerstein, on Monday.

She was diagnosed with brain cancer four weeks ago and died on Christmas Eve, news site TMZ quoted her son Ryan as saying.

"She was an actress, a ballerina and loved living her life to the fullest," he told TMZ.

Born Heather Menzies in Toronto, she was 15 when the musical film was released in 1965. It went on to win 10 Oscars, including best picture.

She played the mischievous third Von Trapp child Louisa, but her later television and film appearances did not hit the same heights.

At 23, she posed nude for Playboy magazine under the headline The Tender Trapp, a decision she said horrified her Presbyterian parents, who were originally from Scotland.

Among those to pay tribute were Kym Karath, who played Gretl in the film.

I am filled with infinite sadness tonight. My precious friend and SOM sister Heather Menzies passed away this evening. Devastated.

"Heather was part of 'the family'," Ted Chapin, of the Rodgers & Hammerstein estate, said.

"Heather was a cheerful and positive member of the group, always hoping for the next gathering. We are all lucky to have known her, and she will happily live on in that beautiful movie. We will miss her."

Her death comes 14 months after that of Charmian Carr, who played the eldest Von Trapp daughter Liesl.