Prince Harry's fiancee Meghan Markle has joined the Royal Family for the Christmas Day service at the Queen's Norfolk estate. 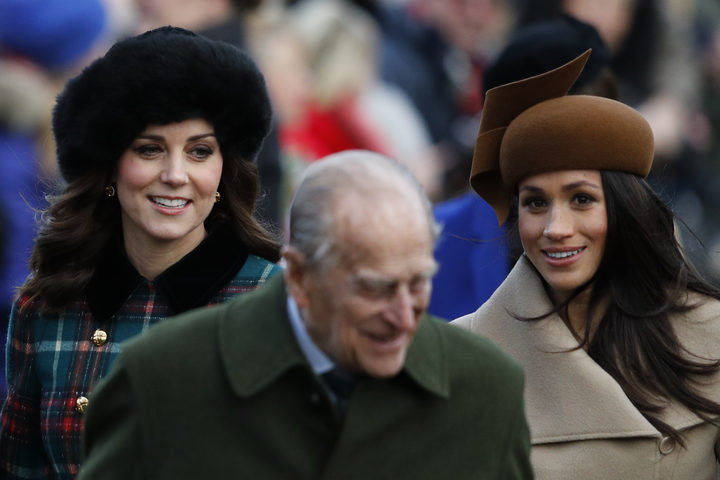 The couple arrived at a carol service at St Mary Magdalene Church in Sandringham along with the Duke and Duchess of Cambridge.

The Queen returned after missing last year's service due to a heavy cold.

Princes Philip and Charles and the Duchess of Cornwall also attended, along with other members of the family.

After the service, Ms Markle joined members of the family in greeting the crowds - some of whom had been waiting outside since 05:00 GMT (6am NZT). 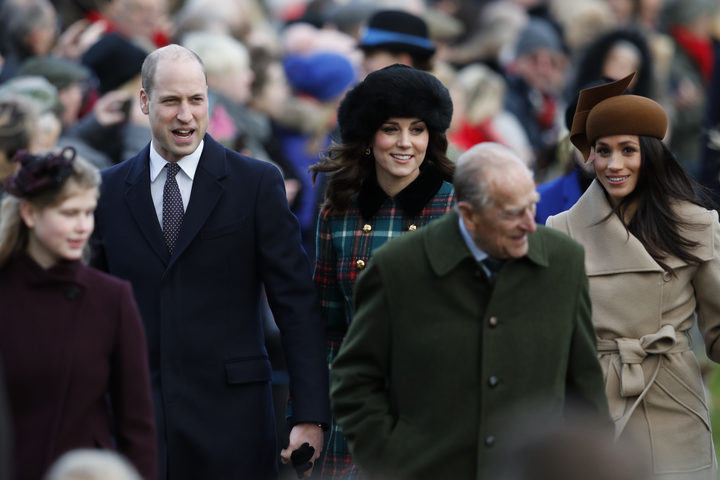 A crowd of around 200 were waiting for the family's arrival from early morning. Photo: AFP

If royal tradition from previous years was followed, the family will have exchanged presents on Christmas Eve and awoken to a stocking of small gifts and fruit at the end of their beds.

The Queen and Prince Phillip also attended an early Holy Communion service at the church.

They will return home for a traditional turkey lunch, before watching the Queen's speech together.

This year, the Queen will pay tribute to London and Manchester for the manner in which they dealt with this year's terror attacks, as well as praising the Duke of Edinburgh for his support in the year of the couple's 70th wedding anniversary.

A crowd of around 200 were waiting for the family's arrival from early morning. 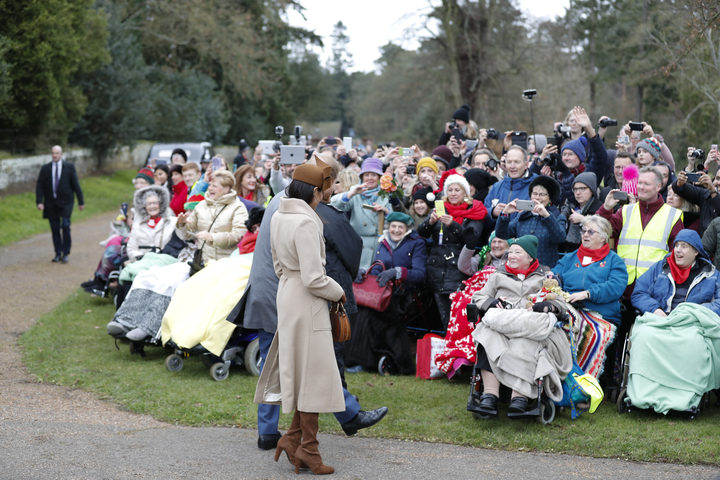 A number of Americans from nearby RAF Lakenheath made the journey to see the family and their new addition.

Lindsey Wells, from Nebraska, said it was "intriguing" and "exciting" that Ms Markle was marrying into the Royal Family, and she wanted to see them in person.

For one couple from Texas the wait outside the church took on extra significance. Michael Metz proposed to girlfriend Ashley Millican - and she accepted.

Miss Millican told the Press Association: "I had no idea. I was definitely very surprised. I never thought he would ask me right before we were about to see the Royal Family for the first time!"

Mr Metz added: "It was pretty tough to keep secret as I was so excited. It's memories to cherish forever."