Actress Salma Hayek has described Hollywood mogul Harvey Weinstein as a rage-fuelled "monster", alleging he sexually harassed and threatened her. 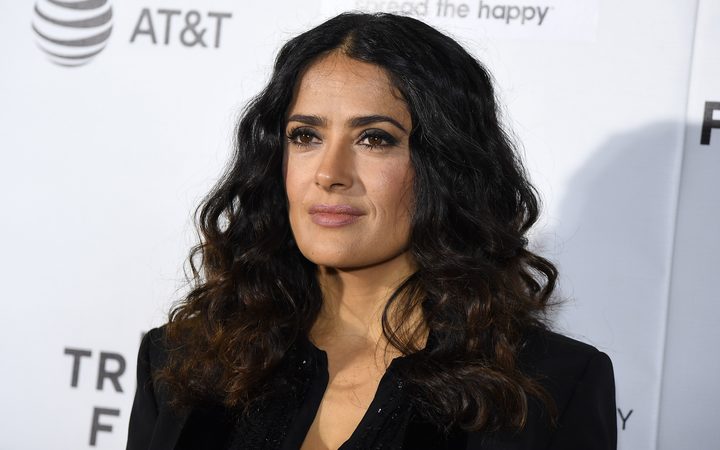 Writing in the New York Times, Hayek said Weinstein once told her: "I will kill you, don't think I can't."

Dozens of actresses - including Rose McGowan, Angelina Jolie and Gwyneth Paltrow - have accused Mr Weinstein of harassment or assault.

He denies all allegations of non-consensual sex.

In her article, Hayek, 51, a Mexican-American, describes working with him on what she called her "greatest ambition" - telling the story of Mexican artist Frida Kahlo.

After striking a deal with Weinstein for the rights of the film that would eventually become 2002's Frida, Hayek wrote it became "my turn to say no".

"No to me taking a shower with him.

"No to letting him watch me take a shower.

"No to letting him give me a massage.

"No to letting a naked friend of his give me a massage.

"No to letting him give me oral sex.

"No to my getting naked with another woman," she wrote.

She goes on to accuse him of threatening to shut the film down unless she filmed a nude sex scene with another actress.

"I had to take a tranquilizer, which eventually stopped the crying but made the vomiting worse," she wrote of her emotional turmoil at filming a scene she thought unnecessary.

"As you can imagine, this was not sexy, but it was the only way I could get through the scene."

Mr Weinstein has been accused of rape, sexual assault and harassment, but has "unequivocally denied" any allegations of non-consensual relationships.