A well-known Australian television star has been accused of indecent assault, sexual harassment and bullying of women. 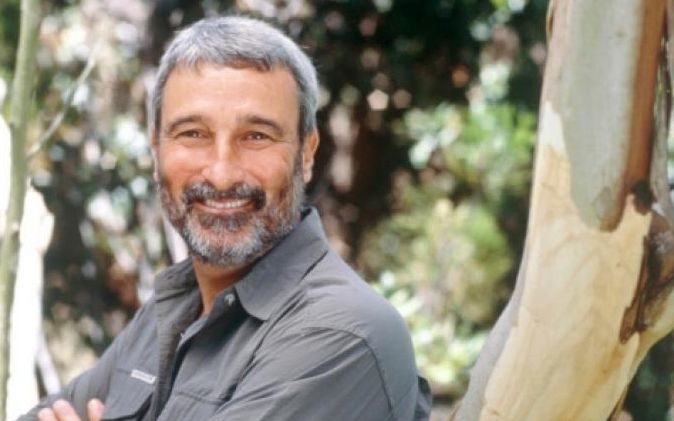 Don Burke, the presenter of Channel Nine show Burke's Backyard, is alleged to have groped women and used lewd, inappropriate language over at least two decades.

The women who accuse him say his behaviour was tolerated by Channel Nine, because Burke was a ratings juggernaut.

Burke has strongly denied all allegations, which he said came from disgruntled ex-employees.

It comes in the wake of the Harvey Weinstein scandal, with women all over the world revealing their experiences of workplace sexual harassment.

Two former TV researchers have told the ABC that Burke groped their breasts, while a young actress claimed he told her she would have to do an audition topless for his G-rated show.

One of the researchers said Burke once showed her a bestiality video. She also said on another occasion he attempted to remove her clothing and put his hand down her top while the two were travelling for work in central Australia.

The second researcher said the television star once grabbed her breast while they were alone on a rooftop above their production office to demonstrate how he would read nametags at cocktail parties as an excuse to grope women.

In a statement, Burke said they were "baseless" claims of ex-employees with grudges.

"The bitter irony is that I have had a life-long opposition to sexism and misogyny," he said. "Burke's Backyard was a lone bastion of anti-misogyny from its inception in 1987."

He said he had chosen many women to be presenters on the show because they were the best in the field and "not the typical media female aged under-30 and with Barbie-doll figures".

He has also provided statements of support from two colleagues.

'Don Burke was a disgrace'

Journalists and production staff have also spoken out about Burke's sexualised comments, including comments about a younger female relative.

The claims have received some support from three former Channel Nine executives. Former Nine chief executive Sam Chisholm described Burke as a "grub" and a "disgrace".

"Don Burke was a disgrace because of his behaviour internally and externally. This precluded him from ever becoming a major star," he said.

Mr Chisholm's successor, David Leckie, said there were complaints about Burke but Channel Nine never paid anyone to stay silent.

While no-one has alleged Burke's behaviour was more serious than indecent assault, Mr Leckie said his general behaviour was unpleasant.

"I've been trying to think of Harvey Weinstein-type people, and the only one I can ever come up with is Burke," he said.

"There was gossip about inappropriate language and he was incredibly demanding," Mr Meakin said. "If someone fell short of the mark, he would excoriate them. He was unforgiving."

Women have reported that Burke's behaviour extended beyond his offices.

One former entertainment writer said he once interrupted an interview to tell her she would be a "demon f***", and that he bought a horse for a female relative so he could watch her "rub her c*** on its back".