Signals have been detected that are thought to have come from an Argentine submarine that went missing with 44 crew on board, officials say. 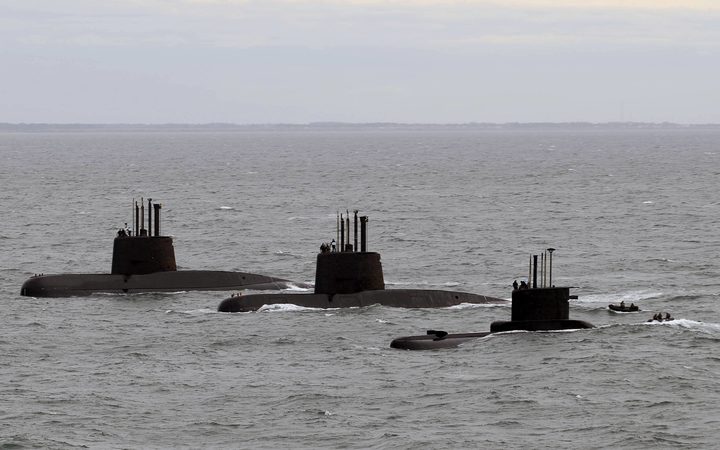 The defence ministry is now trying to trace the location of the seven failed satellite calls received on Saturday.

Argentina has stepped up the search in the South Atlantic for the ARA San Juan submarine, with a Nasa research plane joining in.

The diesel-electric vessel disappeared 430km off the coast.

Britain and countries in the region have offered assistance. The United States Navy is flying deep water rescue modules to Argentina to be deployed if the submarine is found on the sea floor.

The task of the rescuers has been complicated by heavy winds and high waves. 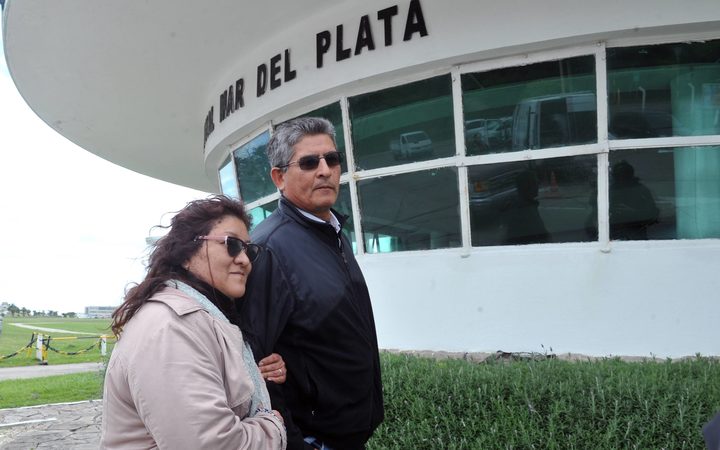 The ARA San Juan was returning from a routine mission to Ushuaia, near the southern-most tip of South America, to its base at Mar del Plata, south of Buenos Aires.

Its last contact with the navy command was on Wednesday morning.

An Argentine destroyer and two corvettes are conducting a search around the area of the sub's last known position off the south-eastern Valdez peninsula.

But so far there are no clues about its whereabouts.

It is thought that the submarine may have had communication difficulties caused by a power cut.

Navy protocol dictates that a vessel should come to the surface if communication has been lost.