Australian guitarist and AC/DC co-founder Malcolm Young has died aged 64 after a long battle with dementia. 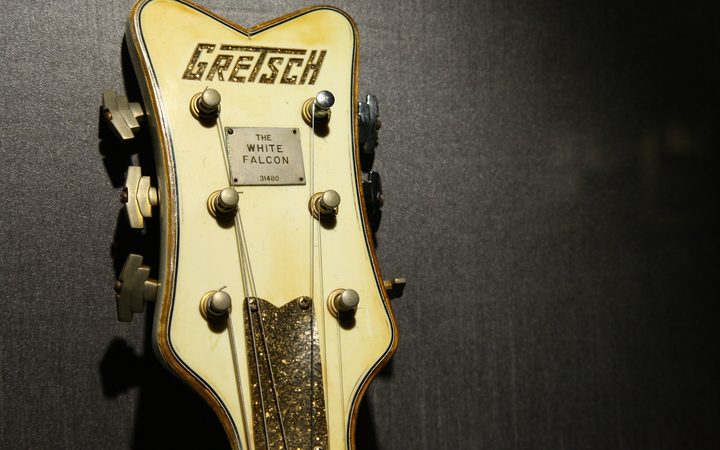 He died peacefully on Saturday with his family nearby, a statement said.

Young will be remembered for his powerful rhythm guitar riffs that were instrumental in propelling the Sydney heavy rock group to stardom.

"Renowned for his musical prowess, Malcolm was a songwriter, guitarist, performer, producer and visionary who inspired many," the statement read.

"From the outset, he knew what he wanted to achieve and, along with his younger brother, took to the world stage giving their all at every show. Nothing less would do for their fans." 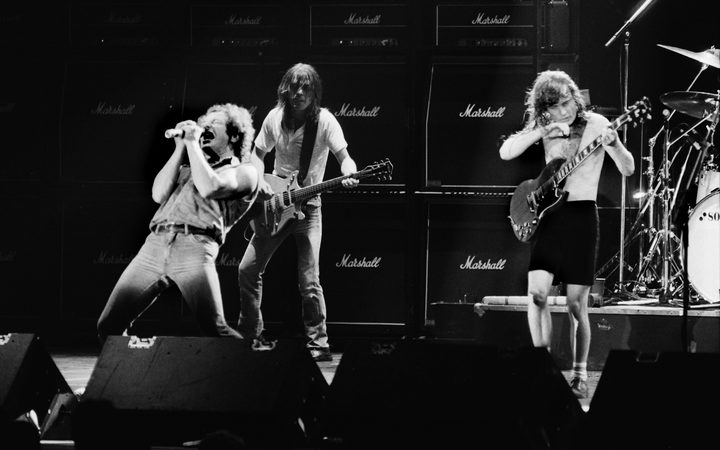 Fans and friends of Young have been posting their tributes to the popular musician on social media.

Tom Morello, of the US band Rage Against the Machine, tweeted his thanks to the "#1 greatest rhythm guitarist".

My thoughts, prayers & deepest condolences go out to the family, friends & everyone within the @acdc camp on the loss of the truly great #MalcolmYoung. #ACDC has always been one of my favorite bands & Malcolm will certainly be missed.

After forming AC/DC in 1973, the Young brothers were credited as co-writers on every song the band recorded by the band between their 1975 debut High Voltage through to 2014's Rock or Bust.

Malcolm was born in 1953 in Glasgow before his family emigrated to Australia when he was 10.

His family confirmed he was suffering from dementia in 2014.