Murderer Ian Brady was secretly cremated and his ashes buried at sea in the middle of the night, it has been revealed. 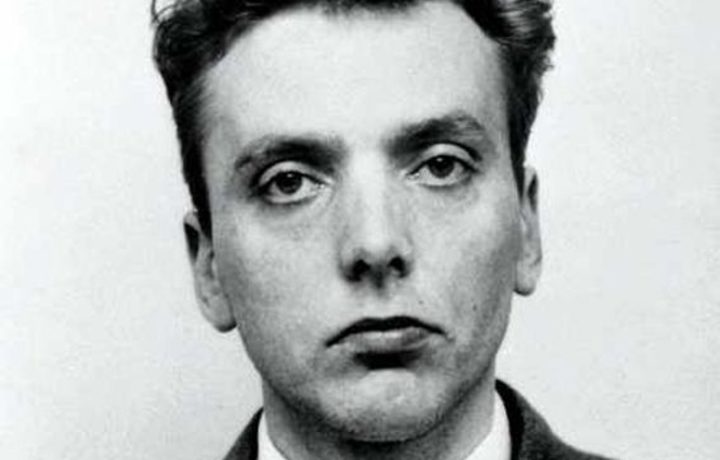 The child killer, who died in May aged 79, was cremated last week without ceremony.

It comes after a court ruling to ensure the disposal of his body did not cause "offence and distress" to his victims' families.

Brady, along with Myra Hindley, tortured and murdered five children in England in the 1960s. She died in prison in 2002.

The serial killer's body was collected from Royal Liverpool Hospital's mortuary by a council official at about 21:00 BST on Wednesday October 25, documents show.

Under police escort the corpse was taken to Southport Crematorium where the cremation began at 22:00 BST, with no music or flowers allowed.

Brady's ashes were then placed in a weighted biodegradable urn, driven to Liverpool Marina and dispatched at sea at 02:30 BST.

There were fears the remains of Scottish-born Brady would be scattered on Saddleworth Moor - where the pair buried four of their victims.

Brady's executor Robin Makin had said there was "no likelihood" of this happening, but the High Court ruled in October that the disposal of the body should be taken out of his hands.

The Moors Murderer died at Ashworth High Security Hospital in Maghull, Merseyside, having been held there since 1985.

Brady and partner Hindley were convicted of luring children and teenagers to their deaths, with their victims sexually tortured before being buried on Saddleworth Moor, near Oldham.

In 1985, he also admitted killing Pauline Reade, 16, and 12-year-old Keith Bennett, whose body has never been found.

Despite pleas from Keith's mother Winnie Johnson, who died in 2012, Brady did not reveal where her son was buried.

An inquest into Brady's death heard he died of natural causes.

In a statement, Tameside and Oldham councils said: "We are pleased that this matter is now concluded and we are grateful for the support and professionalism shown... to ensure Ian Stewart-Brady's body and remains were disposed of expediently at sea in a manner compatible with the public interest and those of the victim's relatives."