Australia's proposed law that could see children as young as 10 detained without charge for a fortnight is "drastic" and "outrageous", opposition politicians say. 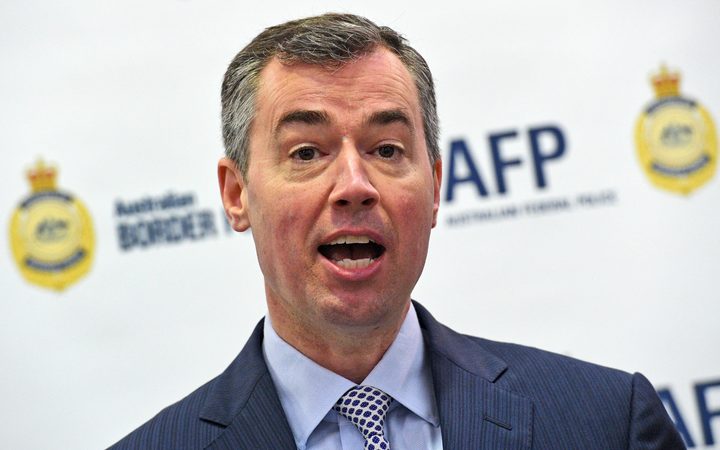 The ABC reports The plan to be able to hold suspected terrorists for two weeks without charge was agreed to on Thursday by federal, state and territory leaders.

They announced the agreement after the meeting, emphasising the need to ensure police had the powers they needed to protect Australians from terrorism and adding that it applied to minors.

But the leaders did not detail at the time that it would apply to children from the age of 10.

The Law Council has called it an "extraordinarily draconian" measure.

Shadow attorney-general Mark Dreyfus said it was the first Labor had heard of the plan.

"It's an extraordinarily drastic step," he said.

"The Government's provided no details at all, but at present, it's a shocking and drastic step to propose - without charge - the detention of a child of 10 years old."

Justice Minister Michael Keenan said it was "something that nobody in the government welcomes".

"But unfortunately that is the reality of the situation we find ourselves in because [Islamic State] specialises in recruiting children," he said.

He said the law could apply to children as young as 10, but that there would be extra safeguards for those under 14 as well as safeguard measures for older minors aged between 14 and 18.

But Mr Keenan insisted the laws must apply to young people.

"What about if an 11-year-old was planning to commit a terrorist act and the police didn't have any power to do anything about it?" he said.

"We can't have a situation where that is the case, so I am very happy for these laws never to be used.

Greens senator Nick McKim opposes the plan entirely, and is disgusted that 10 year olds could be detained.

"We should never, in a Western liberal democracy, be locking up children as young as 10 years old for up to two weeks without charge. That is an outrageous proposal," Senator McKim said.

Senator McKim called the measures "Orwellian" and accused the Labor and Liberal leaders from all levels of government of "colluding to erode some of the most fundamental rights and liberties in our country".

"We are talking about detention without charge of children. This is an extraordinarily draconian measure," she said.

"The line has to be drawn somewhere."