A cleric in Saudi Arabia has been banned from preaching after causing uproar online by suggesting women are too stupid to drive. 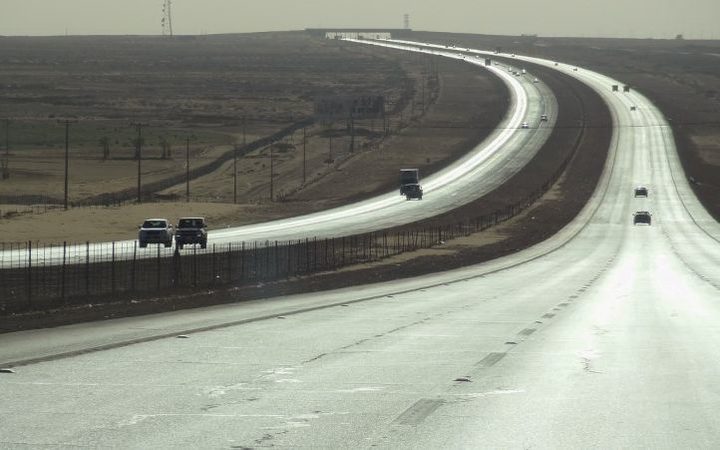 In a video that's gone viral, Sheikh Saad al Hajari said "women only have half a brain to begin with" and after shopping, "they end up with only a quarter".

The governor of Assir has now banned the sheikh from preaching or other religious activities.

Not unexpectedly, social media had something to say about his views.

An Arabic hashtag that translates in English to "Al-Hijri says women have a quarter of a brain" was used 119,000 times in 24 hours.

Many comments were critical.

Women are not allowed to drive in the kingdom and have protested against the restriction in the past.

The ban on the cleric is intended to "limit the exploitation of preaching platforms to suggest opinions and views that cause controversy in society and detract from the value of human beings," according to a spokesperson for Assir province.