A gunman has killed seven people at a house in a Dallas suburb before being shot dead by police called to the scene. 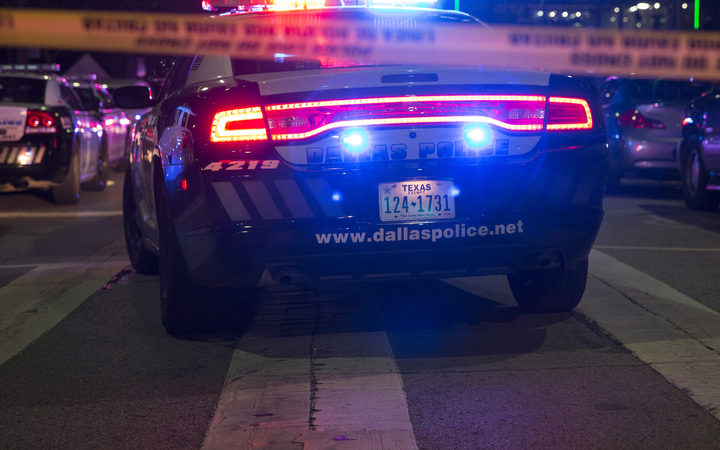 A photo on file. Photo: AFP

The shooting took place in Plano, north of Dallas, and police said the the shooter was killed by the first responding officer after an exchange of gunfire. The officer was not injured.

"We're trying to put all the puzzle pieces together," said local police.

There was no information yet on the relationship between the suspect and the victims. Local media reports that the shooting occurred at a Dallas Cowboys viewing party could not be confirmed either.