Analysis - East Asia has been the region where the post-war aims of the US have been most effectively realised. 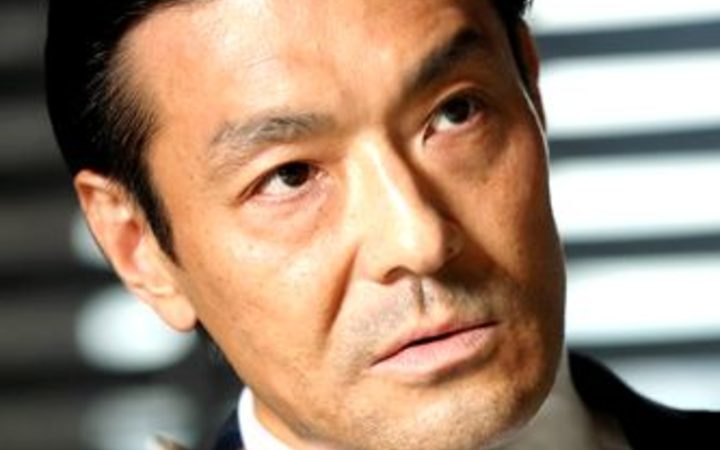 Professor Toshihiro Nakayama is one of the world's foremost experts in Japan's foreign relations. Photo: supplied

For the past seven decades, the so-called "Pax Americana" (American peace) has been the foundation of a huge increase in national wealth and standard of living.

Japan, South Korea, China and Taiwan have mostly put aside their political differences to pursue a common goal of economic growth.

But changes in Washington have brought changes in East Asia, where concerns over a continuing American commitment to its alliances has seen those political differences begin to rise to the surface again.

Most notably of course is North Korea, apparently developing before our eyes as an actual nuclear threat to the US.

But add to that an increasingly fractious relationship between Taiwan and China, and more vitally, Japan and China - tensions built on old animosity, but also concerns over what a disengaged US might mean.

Professor Toshihiro Nakayama is one of the world's foremost experts in Japan's foreign relations and the 2017 Sir Howard Kippenberger Chair in Strategic Studies at Victoria University of Wellington.

"We don't know where China is going," he told me during a visit to the country last week.

"Japan has to be sending a message that a China-centric order in East Asia is not desirable."

"If you look back in history there were never times when China and Japan were both ascendant ... one has always had the advantage over the other," he said.

"Now we see China in the ascendancy, and there is a tension there ... it can't be denied."

Japan is not often a feature of US election campaigns, but last year Mr Trump repeatedly criticised the country for "unfair" trade practices, and its apparent "free riding" on Uncle Sam in its military alliance.

Putting 'America First' was troubling to Tokyo, and Japanese PM Shinzo Abe went to Washington twice to front-foot Mr Trump and press the importance of the Japan-US Alliance as the cornerstone of the country's defence.

"We need a stable partner, and our choice must be to adapt to the US and its changes.

"European nations have lots of friends ... in East Asia we don't have a NATO, and we must emphasise what's important for Japan."

"We're against this China-centric order because it's not good for the region.

"Japan supports a liberal and open ruled-based order which has been good for many nations across Asia ... and that includes China," he said.

With the apparent failure of the TPP, Japan may now consider alternative regional trade agreements that include China but exclude the United States.

President Trump seems sure that the US can do very well with a series of bi-lateral trade agreements.

The situation remains unpredictable, and both Japan and China may face fundamental changes in the future if the US decides its America First interests are not served well in trade. 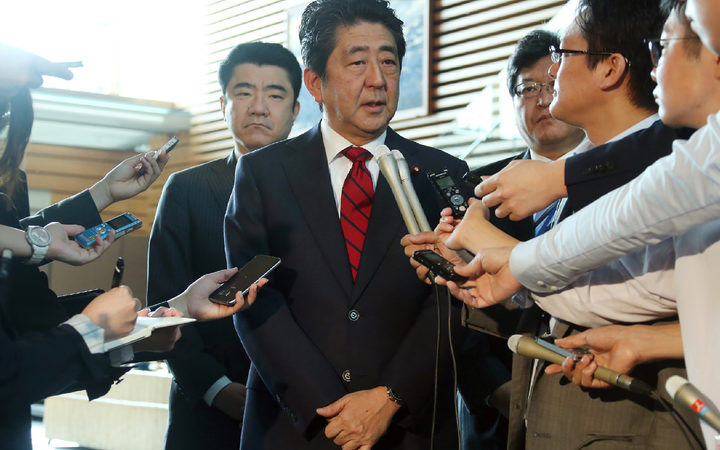 The impact on the economies of all three nations could be hugely negative, given the economic investment and trade connections between Japan and China.

Earlier this month, Japan announced it was beefing up its missile defence, moving to increase the military budget, and would "work more closely" with the US over the threat from North Korea.

But according to Professor Nakayama there remains concern that Japan could lose the ally that has been the bedrock of its security since the 1950s.

"China is the resident power in the region, that is a fact of geography," he said, "but the US is there as a fact of history, and its vital that Japan convince the US that it's in their interest to remain."

"Americans are a bit tired of global alliances and upholding regional order.

"But Japan understands it must convince the US it should remain a resident power of this region.

"Japan's national security policy is not about sophistication. It's about realism."

Professor Nakayama said if the America First theme of global disengagement continued in the 2020 and 2024 US elections, many countries in East Asia would end up developing a "Plan B".

"We would have no choice - and that move to "Plan B" may bring about a fundamental structural shift in international relations in this region."