A federal court jury in Denver has found that a Colorado radio DJ assaulted US singer Taylor Swift and awarded her the symbolic $1 in damages she sought. 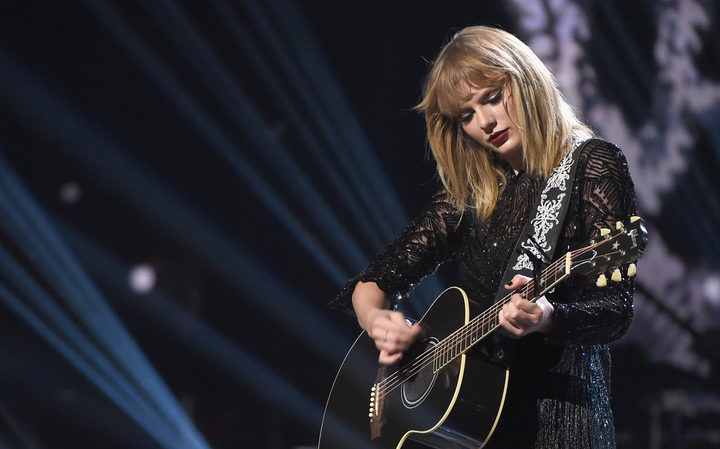 The eight-member jury, which deliberated for less than a day, rejected David Mueller's claims that the singer's team got him fired from his "dream job" at his radio station by making false groping accusations.

It found the 55-year-old radio personality guilty of assaulting and battering Swift by grabbing her bottom under her skirt during a photo session.

Swift's lawyer, Douglas Baldridge, said during his closing remarks in the case that his client was asking only $1 in damages because she had no desire to bankrupt the DJ, only to send a message.

"It means 'no means no' and it tells every woman they will decide what will be tolerated with their body," Mr Baldridge said of the principle Swift was trying to defend.

Mueller initiated the litigation, calling the allegations false and suing Swift, her mother and her radio station liaison Frank Bell over his termination.

The DJ's lawyer, Gabriel McFarland, questioned in closing arguments before the jury whether the singer had been as upset as she had said.

"I don't know what kind of man grabs or gropes a music superstar ... But it's not that guy," Mr McFarland said of his client.

"Nobody saw what Ms Swift said happened ... because it didn't happen."

He said the photo of the encounter - which the singer used to prove her argument - showed that she was smiling at the time and could not have been as upset as she claimed to be.

"Look at Ms Swift's face and ask yourself, 'is that the face of a person who just had a strange man grab her butt'," he said to the jury.