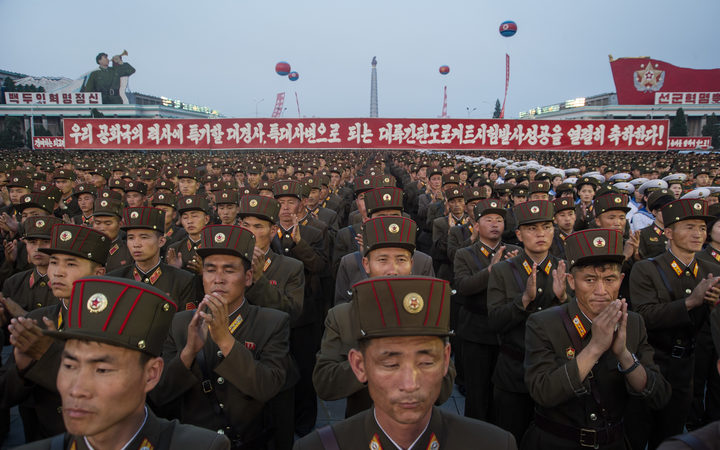 The missile reached an altitude of about 3000km and landed in the sea off Japan, the Japanese national broadcaster NHK said.

Mr Brownlee said it was unacceptable for North Korea to flout its obligations to the international community.

The latest missile flew higher, further and for longer than the one in early July. Its launch has been condemned by a number of countries.

The test - the 14th carried out by North Korea in 2017 - is the latest to be conducted in defiance of a UN ban.

Jeffrey Lewis, a nuclear nonproliferation expert at the Middlebury Institute of International Studies in California, said that initial indications showed the latest missile had a range of about 10,000km - far enough to strike the west coast of the United States and beyond.

The Washington Post reported that Denver and possibly Chicago could now be in North Korea's range.

The latest missile was launched at 11.41pm North Korea time from Jagang province in the north of the country, South Korean news agency Yonhap reported. 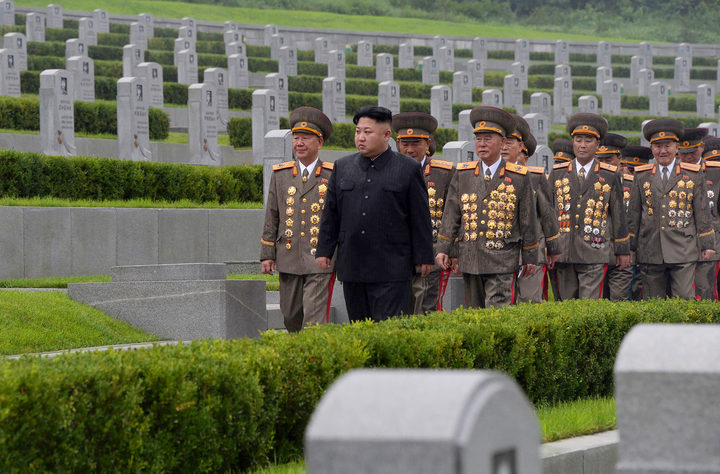 Korean missile launches at night are rare and it is not clear why it was conducted at this time.

He said it landed in the sea in Japan's exclusive economic zone - part of the sea that is not within Japan's territorial waters.

NHK said it reached an altitude of about 3000km - about 200km higher than the previous ICBM. It landed about 1000km from the launch site, the Pentagon said.

In the latest reaction:

Despite ongoing tests, experts believe Pyongyang does not yet have the capability to miniaturise a nuclear warhead, fit it on to a long-range missile, and ensure it is protected until delivery to the target.

Others, however, believe that at the rate it is going, Pyongyang may overcome these challenges and develop a nuclear weapon within five to 10 years that could strike the US.

The US has installed a missile defence system in South Korea to combat the threat from the North, but the Terminal High-Altitude Area Defense system (Thaad) has angered many in the region, especially China.

South Korea's president said he wanted to hold talks with the US on deploying more of the Thaad units in the wake of the latest tests, Yonhap reported.