Police are searching for the owner of $1.6 million in cash found in Sydney's west. 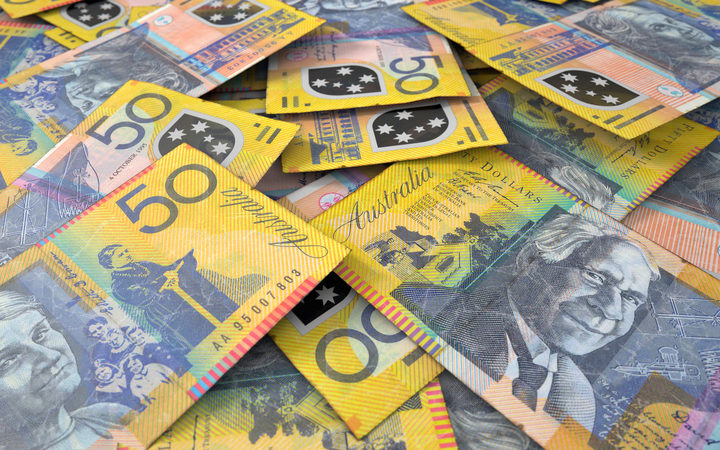 Police are hoping the owner of the cash will come forward to collect it. Photo: 123rf

Australian Federal Police (AFP) said the cash was found at a warehouse in Wetherill Park, while they were investigating a suspected drug importation.

"We've kicked off a court process to have it listed as unclaimed cash - but if you reckon this cash is yours, we'd be very keen to speak with you," a post on the AFP's official Facebook page read.

"And by speak with you, we definitely mean to ask where you got a suitcase full of cash from. We have a sneaking suspicion this isn't your average pay packet."

If the money is not claimed, it will be put in a confiscated assets account and, eventually, returned to the Commonwealth.

With approval by the minister, those funds are then reinvested into the community through a variety of means including local crime prevention, law enforcement, drug treatment and diversionary measures across Australia.