Left-wing revolutionary Masaaki Osaka has been arrested and charged for murdering a police officer during Tokyo street protests more than 45 years ago.

He allegedly set the officer on fire using a Molotov Cocktail petrol bomb.

No other suspected criminal has spent longer evading arrest, Japanese media report. The country has no statute of limitations for murder. 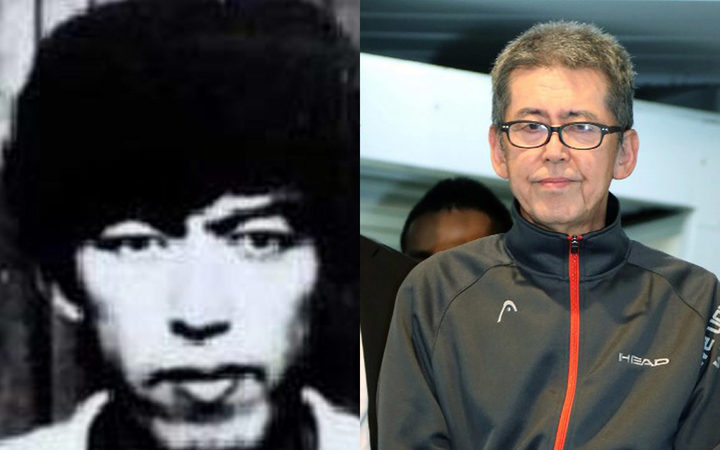 Masaaki Osaka has been arrested 45 years after he is accused of murdering a police officer. Photo: AFP

Mr Osaka was arrested last month in a Hiroshima apartment belonging to the Chukaku-ha, or the Japan Revolutionary Communist League (JRCL). He has remained silent since being caught, police said.

The fugitive was initially accused of a separate offence - obstructing the police - before officers claim to have realised who he was.

On Wednesday, he was transported from Hiroshima to Tokyo for further questioning, local media reported.

Police said they had confirmed his identity through DNA tests because fingerprints were unavailable at the time of the crime.

They said Mr Osaka was able to remain on the run for so long because he was a former high-ranking member of the radical left-wing JRCL and was assisted by sympathetic party associates.

The JRCL was established in the late 1950s and during the 1960s and 1970s earned a reputation for staging violent street protests.

Mr Osaka is accused of killing the 21-year-old police officer during a left wing riot in Tokyo's Shibuya Ward in 1971. He is alleged to have assaulted him with a steel pipe before setting him alight.

The JRCL was protesting - among other things - against the recognition by Japan of the US military presence in the country.

The man alleged to be Mr Osaka's accomplice in the 1971 attack was charged in 1972, but his case was suspended because of mental illness.