Police in Germany have charged a man suspected of being behind an attack on the Borussia Dortmund team bus last week. 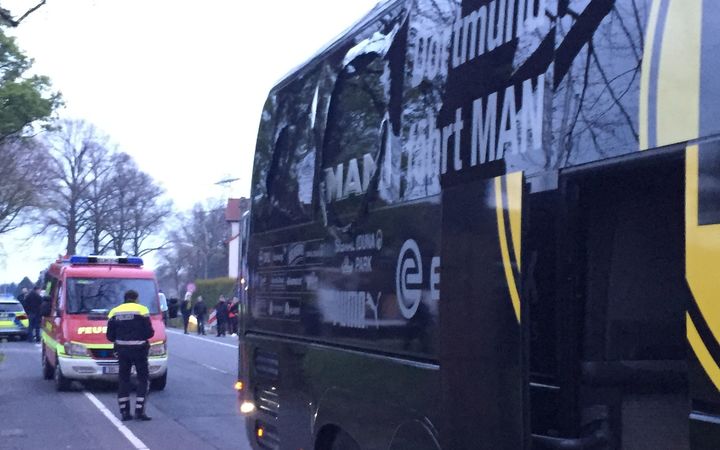 Two people needed medical help after three bombs exploded near the bus which was on its way to a Champions League match outside the city of Dortmund. 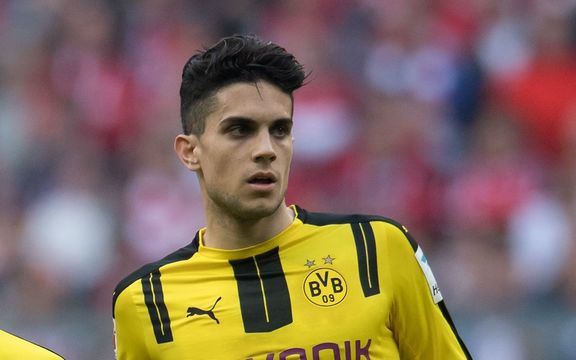 Marc Bartra was injured in the blast. Photo: AFP

The suspect, who has only been identified as Sergej W, 28, was staying in the team's hotel overlooking the scene of the attack.

Prosecutors said that rather than having links to radical Islamism, he was a market trader who hoped to make money if the price of shares in the team fell.

Police initially treated the blast as a terrorist attack.

However, the following week, investigators cast "significant doubt" on jihadist motivations being behind it.

They now say it was motivated by financial greed.

Sergej W would have made about €3.9m from his actions, Germany's Bild newspaper reported.

In a statement the German federal prosecutor's office said Sergej W has of German and Russian nationality.

He was arrested on Friday (local time) near Tubingen in Rottenburg, south-west Germany.

The suspect had allegedly bought 15,000 put options on Borussia Dortmund shares - reportedly priced at €78,000 - betting that they would drop sharply after the attack.

He would have made large profits if the team's share price collapsed.

Experts have likened the alleged plot to a sophisticated form of insider trading - because he tried to use information not widely available to the public to make money quickly.

He was staying at the team's L'Arrivée hotel in Dortmund on the day of the attack and had moved to a room on the top floor, overlooking the street where it took place, prosecutors said.

The suspect placed the bet on 11 April using an IP address traced to the hotel, after taking out a loan for the money.

Investigators believe three explosive devices packed with metal pins were hidden in a hedge and set off as the bus passed.

The bus was damaged about six miles from the Westfalenstadion - officially called Signal Iduna Park - about 90 minutes before kick-off.