At least 44 people died when a passenger bus fell into a river in India's northern mountainous state of Himachal Pradesh. 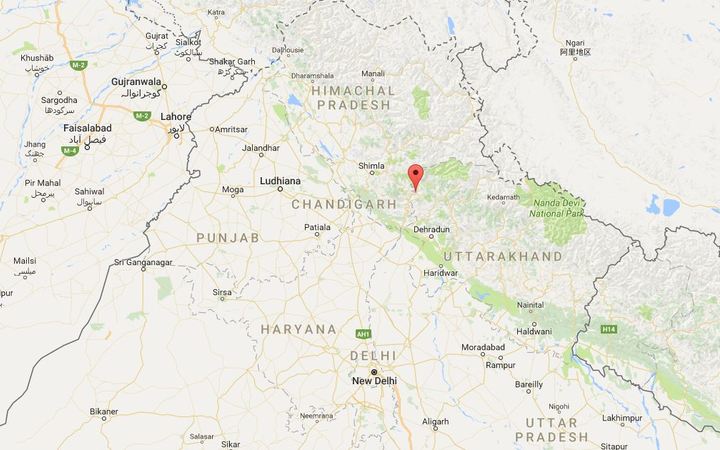 A bus has crashed into the Tons River, near Shimla in northern India Photo: Screenshot / Google Maps

The bus rolled off the road and fell 500m into the Tons River in the Nerwa region.

Officials said the death toll was likely to go up as bodies were still being pulled out of the river.

Local media reported there were a total of 56 passengers in the bus.