At 117 years of age, Violet Brown is believed to have become the world's oldest living person following the death of Emma Morano of Italy at the weekend. 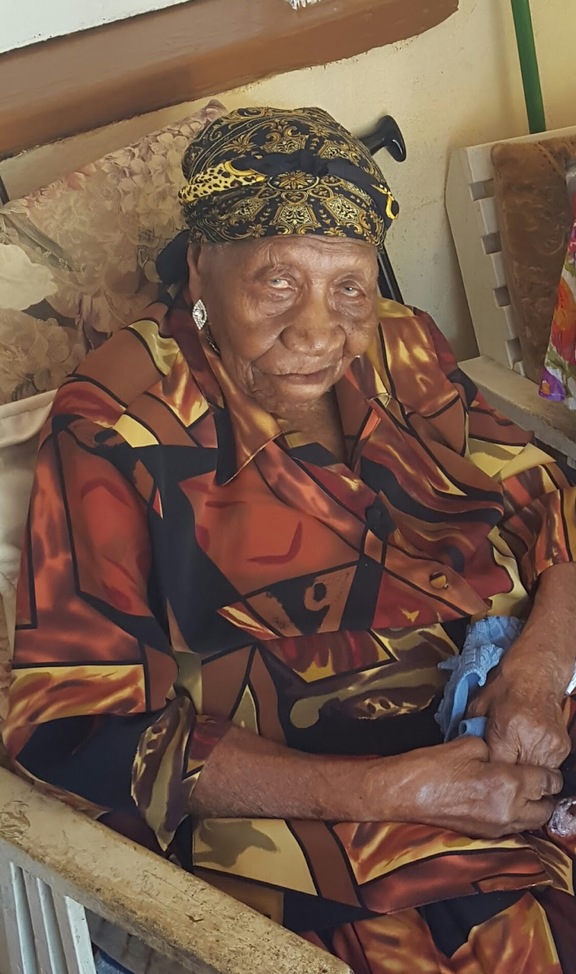 Ms Brown has two caregivers and spends most of the day resting in the home she shares with her 97-year-old son in the town of Duanvale in western Jamica.

The former sugarcane farmer said the secret to long life was hard work and avoiding pork and chicken. She also credited her Christian faith.

"This is what God has given me, so I have to take it - long life," Ms Brown told the AP.

"I was a cane farmer. I would do every work myself. I worked, me and my husband, over that hill.

According to Robert Young, the director of the supercentenarian research and database division at Gerontology Research Group, a network of volunteer researchers into the world's oldest people, Ms Brown was considered to be the oldest person in the world with credible birth documentation.

Mr Young said he had met Ms Brown and examined her birth certificate, which was issued by the British authorities who governed Jamaica at the time of her birth, the AP reported.

Guinness World Records said it was still researching a number of candidates to confirm the new world's oldest person title, adding that the process was sometimes unusually complex due to poor records.

Guinness depends heavily on Mr Young's database when deciding on the title.