A 17-year-old girl has died after she was attacked by a shark on Western Australia's south coast, near Esperance. 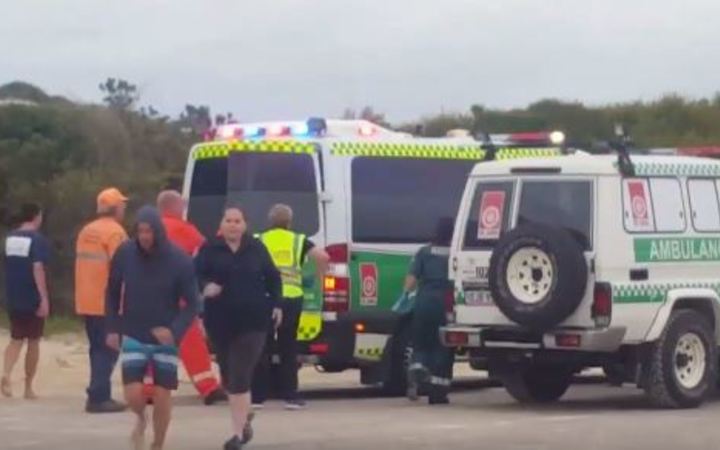 Police said the girl was surfing with her father when she was attacked at a popular surf break known as Kelp Beds - three kilometres east off Wylie Bay.

The teenager was treated on the beach by paramedics before being taken to hospital in a critical condition.

WA Police confirmed the girl later died from her injuries.

Wylie Bay Beach will be closed until further notice and the Department of Fisheries will spend Tuesday patrolling the beach.

A surfer lost his arm and his other hand in a shark attack at the same beach in 2014.