New research has found most cancers are caused by unpredictable defects that occur when cells divide. 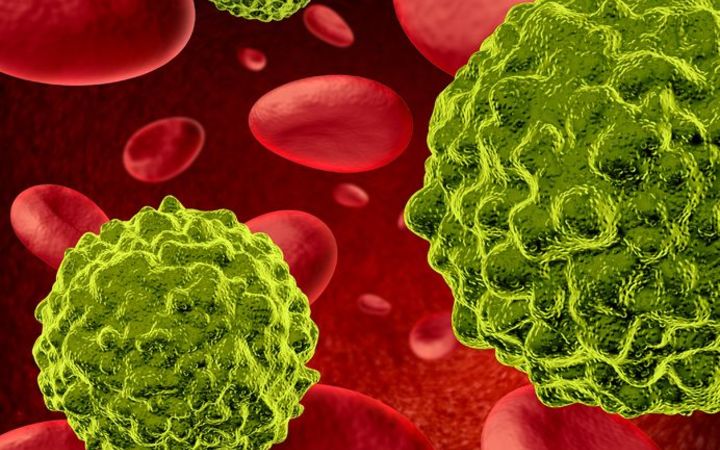 The Johns Hopkins Kimmel Cancer Centre in America, which carried out the research, found almost two-thirds of cancer-causing mutations are because of DNA copying errors.

"These cancers will occur no matter how perfect the environment," said Dr. Bert Vogelstein, a cancer geneticist at Johns Hopkins University in Baltimore whose study was published in the journal Science.

The new findings are based on genetic sequencing and cancer studies from 69 countries around the world. They follow a controversial 2015 study published in Science by the same researchers at Johns Hopkins that looked just at cancers in the United States.

That study, by Vogelstein and mathematician Cristian Tomasetti, asserted that random DNA mistakes accounted for a lot more of the risk of developing cancer than previously thought.

The finding caused an outcry from cancer experts, who have traditionally held that most cancers were caused by preventable lifestyle and environmental factors or inherited genetic defects.

Although most people know about the hereditary and environmental causes of cancer, such as smoking, few appreciate the risk from random mistakes that occur each time a normal cell divides and copies its DNA into two new cells, Dr Tomasetti said.

Such mistakes are "a potent source of cancer mutations that historically have been scientifically undervalued," Dr Tomasetti said in a statement.

The new work offers the first estimate of what proportion of cancers are caused by these random mistakes.

To get there, the team developed a mathematical model using DNA sequencing data from The Cancer Genome Atlas and disease data from the Cancer Research UK database, looking specifically at mutations that drive aberrant cell growth in 32 different cancer types.

Although there was variation within specific cancers, overall, the researchers estimated that 66 percent of mutations in these cancers resulted from copying errors, 29 percent were caused by lifestyle and environmental factors, and the remaining 5 percent were inherited.

Although most of these mutations cannot be prevented, the team stressed that early detection and treatment can prevent many cancer deaths, regardless of the cause.

Though most cancers are due to bad luck, people should not ignore sound public health advice that can help people avoid preventable cancers, including maintaining a healthy weight and avoiding environmental risk factors such as smoking, the team said.

The medical director of the Cancer Society, Chris Jackson, said the research was groundbreaking - but still meant up to 40 percent of cancers were caused by environmental factors.

Dr Jackson said the message remains the same for people worried about cancer risk: which is that it can be reduced by not smoking, staying sunsmart, and exercising regularly.