The United States military has denied accusations that dozens of civilians were killed in an airstrike in north west Syria. 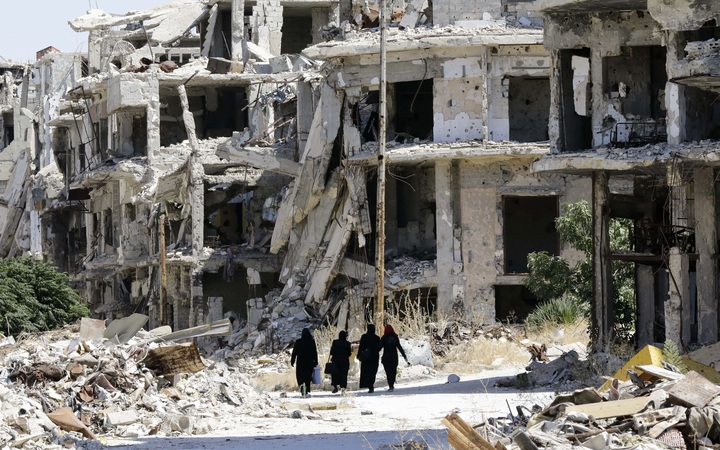 The US Defence department insists the strike hit an al Queda faction, killing a large number of militants aligned with the terrorist organisation.

Meanwhile, rebel fighters and their families have began leaving their last bastion in the Syrian city of Homs, under an evacuation deal with the government that is expected to be the largest of its kind.

The first two buses carrying rebels and their families left al-Waer district in the morning, heading for other rebel-held areas in northern Syria.

The Homs governor Talal Barazi says 400 to 500 more fighters will leave soon, along with their family members.

Under the agreement, more than 12,000 people will leave in batches over the coming weeks, according to the Syrian Observatory for Human Rights war monitoring group.