A New Zealander who sped through a red light in a stolen car and fatally ran down a Melbourne pedestrian has been sentenced to 11 years in jail. 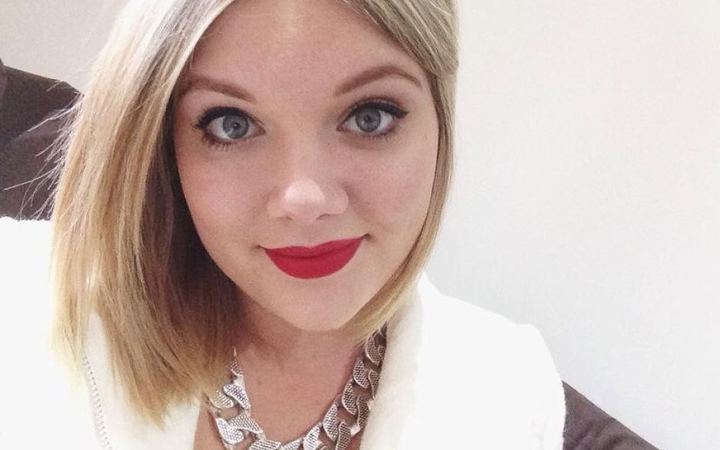 Davison stole a car in the city in the early hours of 30 July 2016 and drove 152 kilometres per hour through a pedestrian crossing against a red light when he struck Ms Nayler on a west Melbourne street corner.

The impact threw her body 80 metres through the air to the next intersection, the court was told.

Davison was drunk at the time and police recorded a blood alcohol reading more than four times the legal limit.

Evidence was presented at earlier hearings that the behaviour was out of character for Davison, who is from Christchurch.

But his defence lawyer admitted Davison had been binge-drinking as he struggled with his homosexuality.

Ms Nayler, from Sydney, was in Melbourne visiting a friend, who witnessed her death.

Victim's family 'inconsolable in their grief'

Judge Christopher Ryan said Davison had been "driving in a manner and at a speed that made it inevitable that death would result".

"The images of the collision and the aftermath are shocking," he said, referring to CCTV shown in an earlier hearing.

Judge Ryan told the court he took into consideration the many victim impact statements from Ms Nayler's friends and family.

"It is impossible to summarise the statements and do them justice. In essence she brought life to their lives," he said.

"They are inconsolable in their grief."

However, he said there was evidence that Davison was remorseful, which Judge Ryan accepted was genuine.