Malaysia plans to issue an arrest warrant for a North Korean diplomat wanted for questioning over the murder of Kim Jong Nam if he does not co-operate voluntarily. 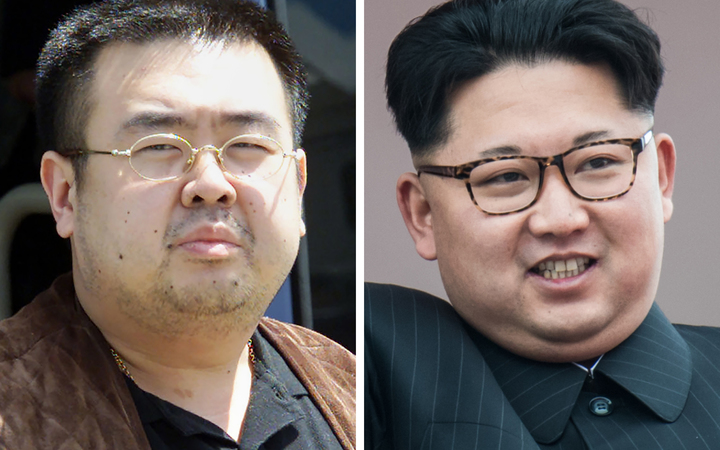 The estranged half brother of North Korea's leader Kim Jong Un was killed two weeks ago at Kuala Lumpur international airport with a deadly nerve agent.

He died after two women accosted him briefly in a check-in hall and pressed a cloth into his face.

Tensions are on the rise between North Korea and Malaysia as they fight mainly over the body of Kim Jong Nam.

North Korean officials have demanded the return of the body, which was found to have a diplomatic passport on it.

They said that Malaysia was in violation of international norms by not returning it but Malaysian officials want next of kin to come identify the body and provide a DNA sample before they were willing to hand it over.

North Korean officials have been highly critical of this investigation and they have denied that Kim Jong Nam was poisoned.

Malaysian officials said they had the proof after finding VX residue on the face and in the eyes of Kim Jong Nam.

Meanwhile, Malaysian police officers and security experts are searching the terminal at Kuala Lumpur airport where Kim Jong Nam was murdered 12 days ago.

They are looking for the possible presence of the deadly nerve agent, VX, or other chemicals.

An Indonesian woman accused of involvement in the murder said she was offered $125 for what she thought was a prank for a TV show using baby oil.

The Indonesian deputy ambassador to Malaysia said the woman said she had no idea she was taking part in an attack on Kim Jong Nam.

The 25-year-old told the diplomat she had been approached by a man who called himself 'James'.

Malaysian police believe the man is a North Korean.

Three people have been arrested for the murder, while at least seven other suspects are wanted by police, including four North Korean men.