At least 17 people died and scores were injured in a stampede at an Angolan football match when hundreds of supporters stormed the stadium gates, officials say. 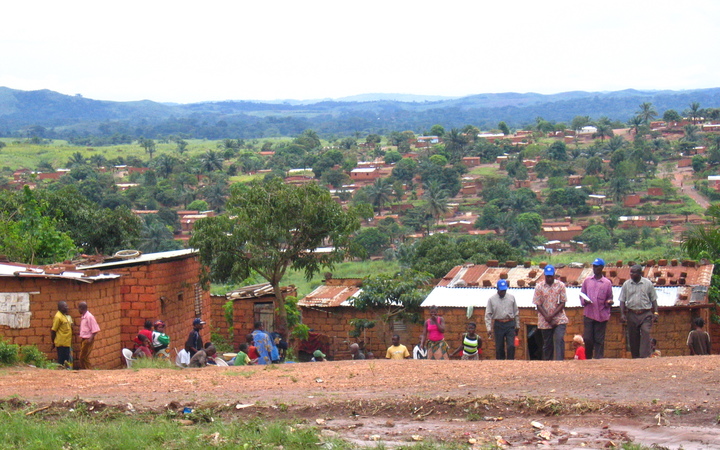 The outskirts of Uige, Angola, where more than a dozen people died in a stadium stampede. Photo: AFP

Hundreds more were reported to have been injured.

The crowd in the northern city of Uige pushed against barriers after failing to gain entry before the start of the match, state news agency Angop said.

Many fell and were trampled, it said.

Some of those who fell became trapped and suffocated at the venue on Friday, a medical official said.

Witnesses said the crowd trying to gain access would have taken the stadium past its 8,000 capacity.

"Some people had to walk on top of other people. There were 76 casualties, of whom 17 died," Ernesto Luis, director general of the local hospital, said.

Five of the injured are reported to be in serious condition.

"When we wanted to go in, we found a barrier. The first row of people fell down... I was in the third layer [of people]," said 37-year-old fan Joao Silva, who survived the crush with a broken foot.

Domingos Vika, 35, who broke a hand, said: "When they gave the opportunity for everyone to come in, we were all packed at the gate already."

Santa Rita de Cassia were due to play Libolo in a first division league match.

The match between Santa Rita de C+�ssia and Libolo was part of Angola's first division championship.