A US government watchdog has launched an investigation into actions taken by the FBI during the election campaign. 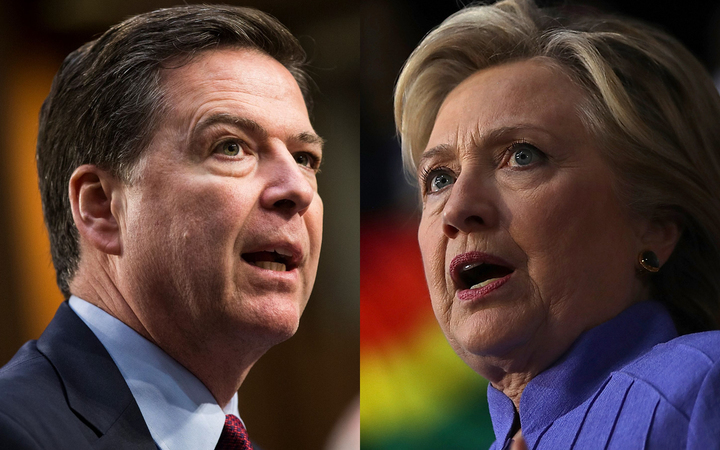 FBI director James Comey's decision to reopen an investigation into Hillary Clinton's email server 11 days before the election shook up the race.

The Department of Justice (DoJ) Inspector General Michael Horowitz said he would look into "certain actions" by the FBI and DoJ.

Mrs Clinton was cleared of any wrongdoing days before the US voted.

Her campaign team has blamed the FBI announcement as a key factor why she lost the election to Donald Trump.

The announcement on Thursday does not mention Hillary Clinton by name but refers to public disclosures by Mr Comey.

Mr Horowitz said his review would look at a news conference in July 2016 when Mr Comey said he would not recommend charges for Mrs Clinton.

A letter to Congress on 28 October, in which Mr Comey said there were more emails to look at, will also be subject to this new inquiry.

The inspector general said his investigation had come in response to "numerous" requests from the public and from members of Congress.

Mrs Clinton said she had set up a home email server for reasons of convenience, but admitted it was a mistake.

In clearing her in July, the FBI said Mrs Clinton and her staff were "extremely careless" in handling classified materials.

But there was no evidence of intentional wrongdoing, it said.