President-elect Donald Trump's nominees for defence secretary and spy chief have been taking aim at Russia during their Senate confirmation hearings. 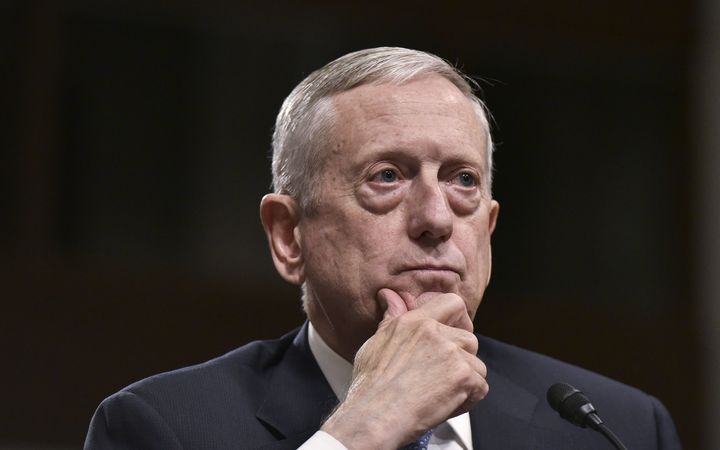 Retired Marine Corps general James Mattis testifies before the Senate Armed Services Committee on his nomination to be the next secretary of defense. Photo: AFP

Mike Pompeo, Mr Trump's pick to lead the CIA, said Moscow posed a threat in Europe and was "asserting itself aggressively" in Ukraine.

"I think right now the most important thing is that we recognise the reality of what we deal with with Mr Putin," he told the Armed Services Committee.

"And we recognise that he is trying to break the North Atlantic Alliance and that we take the steps... to defend ourselves where we must.

"I think it's under the biggest attack since World War II, sir, and that's from Russia, from terrorist groups and with what China is doing in the South China Sea."

General Mattis also gave his support to the intelligence community, saying he had a "very, very high degree of confidence" in them despite the president-elect's recent doubts over their assessments.

If confirmed, Mr Mattis, nicknamed Mad Dog, would be the first career military officer to serve as secretary of defence in more than 50 years.

But the committee would have to approve an exception to a rule that says former military staff must spend a minimum of seven years out of office before they can run the Pentagon. 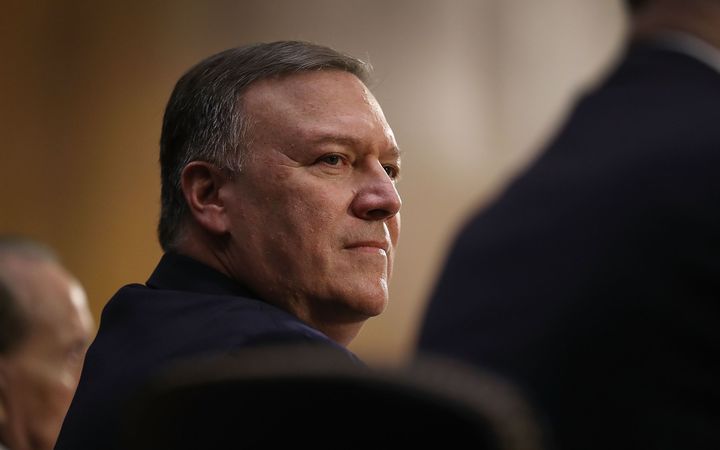 Mr Pompeo faced questions over the president-elect's rift with the US intelligence community.

He told the Intelligence Committee he had "every confidence" in the US intelligence services.

Their assessment that state-directed Russia hackers meddled in the US election was "sound", he added.

The conservative Kansas Republican was quick to criticise Russia for invading and occupying Ukraine, threatening Europe and "doing nearly nothing" to destroy the so-called Islamic State.

But when asked what was the greatest security threat to the US, he cited terrorism foremost and lumped Russia in behind North Korea and China.

Mr Pompeo, who previously said the CIA's post-9/11 interrogation practices were lawful, was questioned about that issue, too.

He affirmed he would support the statement that "the CIA is out of the enhanced interrogation" business.

Rex Tillerson, Mr Trump's choice for secretary of state, was less hawkish on Russia when he was grilled by the Foreign Relations Committee on Wednesday.

The former chief executive of Exxon Mobil declined to label President Putin a war criminal for his actions in Syria and elsewhere when pressed to do so by Florida senator Marco Rubio.

Mr Tillerson did side, however, with the US intelligence assessment that Mr Putin likely directed the hacks on the US Democratic party, calling it a "fair assumption".

Mr Carson, who ran for president, is a retired neurosurgeon with no direct experience of housing policy or of public office in general.