Three people were injured when a man stormed into a Zurich mosque and opened fire on people praying. 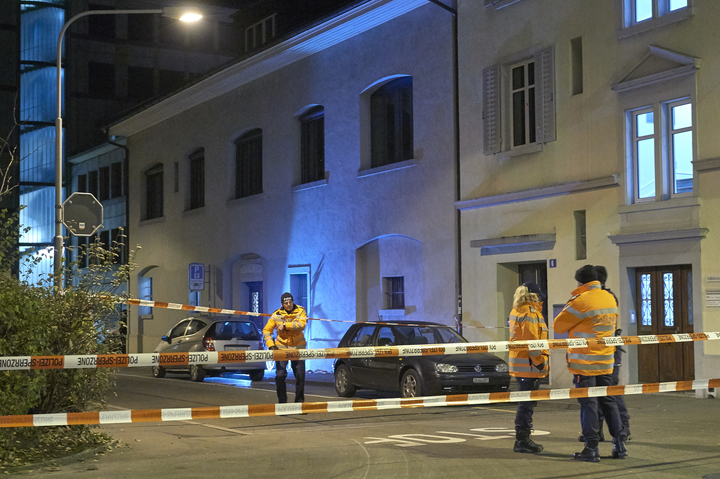 Police outside the prayer hall in central Zurich where three people were injured in a shooting. Photo: AFP

Two of the three men - aged 30, 35 and 56 years - were seriously injured in the attack on Monday evening, Zurich city police said.

The suspect, aged about 30 according to witness accounts, had fled the mosque, police said.

They said a body was found nearby, but could not comment on any link to the shootings while investigations were still under way.