The scale of the terrorism threat to the UK is "unprecedented", the new head of MI6 says. 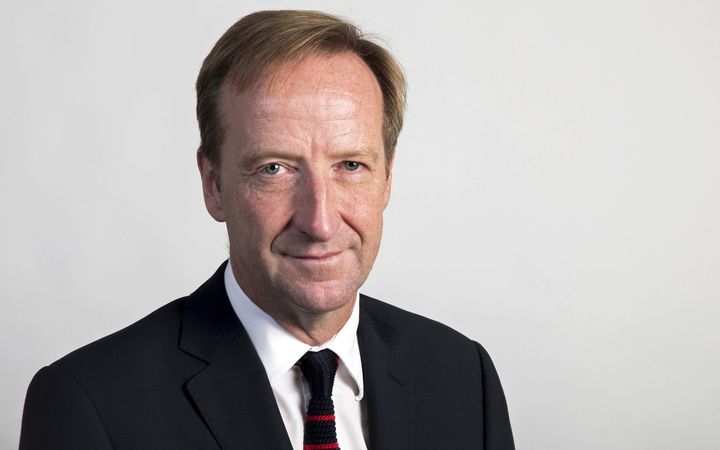 He said many of the threats came from ungoverned spaces in the Middle East - namely Iraq and Syria.

"The risks at stake are profound and represent a fundamental threat to our sovereignty," he said. "They should be a concern to all those who share democratic values."

In his first public speech since taking up the post of "C", he warned of the impact of Russia's alliance with President Bashar al-Assad in Syria in casting all opponents of President Assad as terrorists.

"I believe the Russian conduct in Syria - allied with that of Assad's discredited regime - will, if they do not change course, provide a tragic example of the perils of forfeiting legitimacy," he said.

"In defining as a terrorist anyone who opposes a brutal regime they alienate precisely that group that has to be on side if the extremists are to be defeated."

He added: "We cannot be safe from the threats that emanate from that land unless the civil war is brought to an end."

The Islamic State militant group had exploited the situation in Syria to fortify its stronghold in the region and wage a war on the West, he told journalists at MI6 headquarters in London.

He added that IS, also known as ISIL or Daesh, had a "highly organised external attack planning structure" which was plotting attacks against the UK and its allies "without ever having to leave Syria".

Describing the risks MI6 agents faced in the field, he said: "Encountering terrorism, some of our agents operate in the most dangerous and hostile environments on earth.

"They know that the result of being identified as an MI6 agent could be their death. But they do what they do because they believe in protecting their country - and religion - from the evil that Daesh and other terrorist organisations present."

The threat level for international terrorism in the UK has been severe - meaning an attack is highly likely - since August 2014.